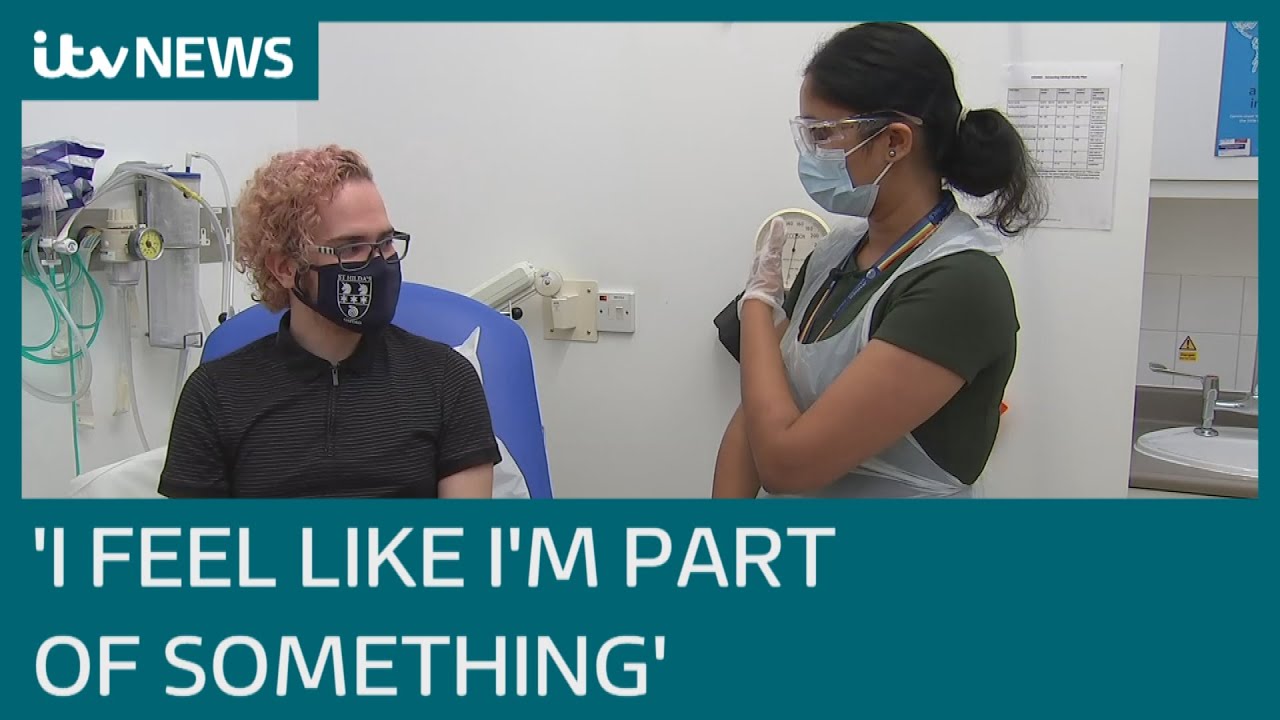 ITV News has been given exclusive access to film the early trials of a potential HIV vaccine – the first in the world.

Since the epidemic began in the early 1980s around 77.5 million million people been infected with HIV globally and 34 million people have died from AIDS related illnesses.

In 2020 there were an estimated 37.6 million people around the world living with the disease.