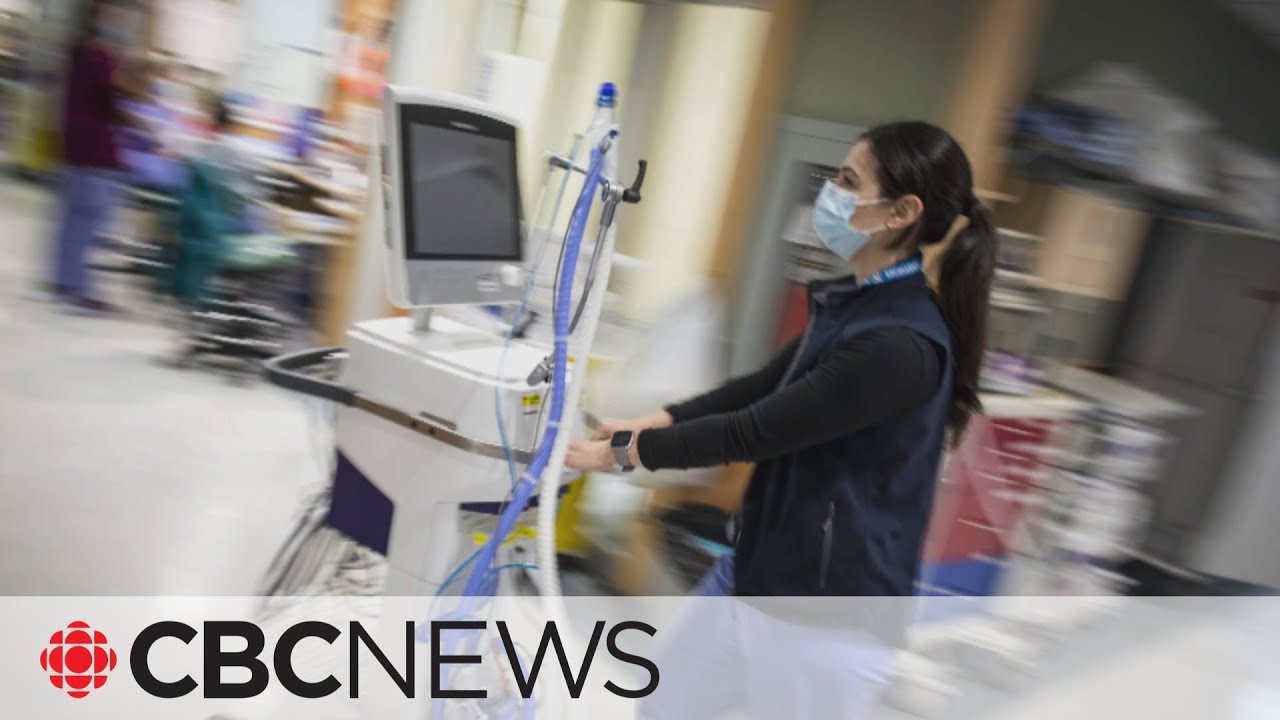 Health-care workers say the emotional and physical toll of the COVID-19 pandemic has had an impact on them at work and at home.