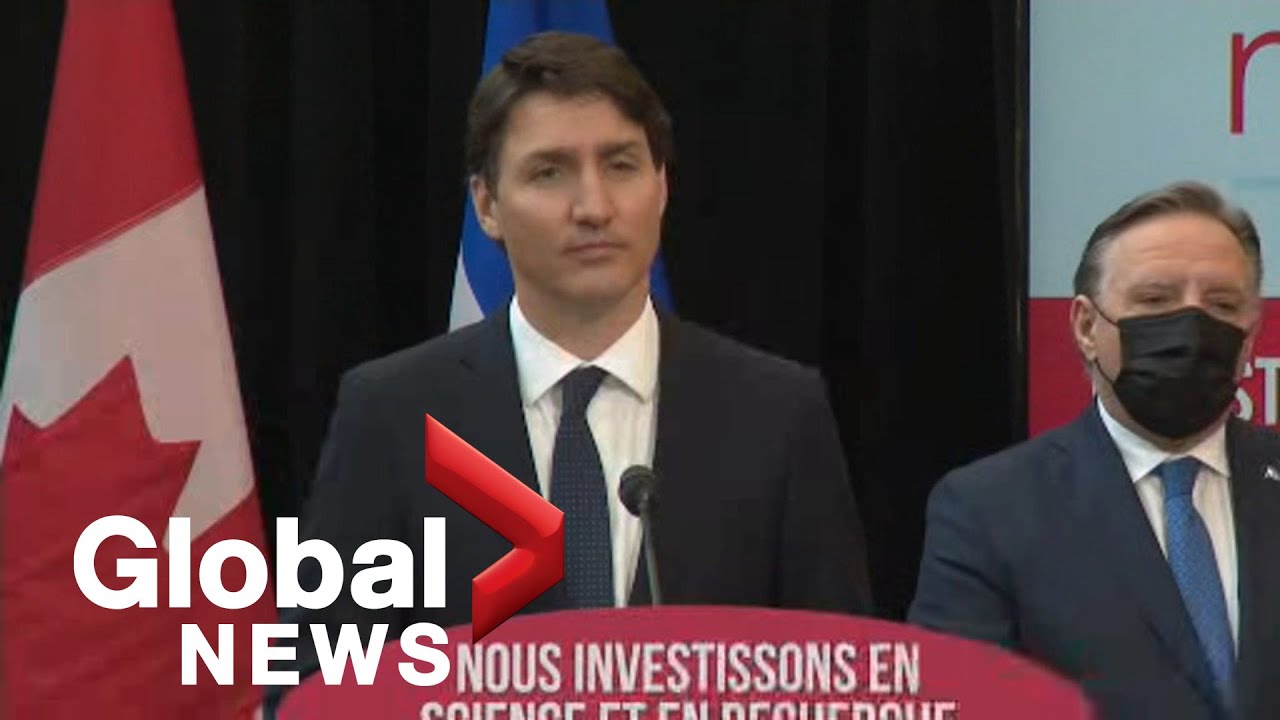 A source close to Legault confirmed earlier this week that Montreal was selected as the location for the company’s Canadian mRNA vaccine-manufacturing facility.

Bancel said he believed the new facility would allow Canada to be ready for the next virus.

For more info, please go to