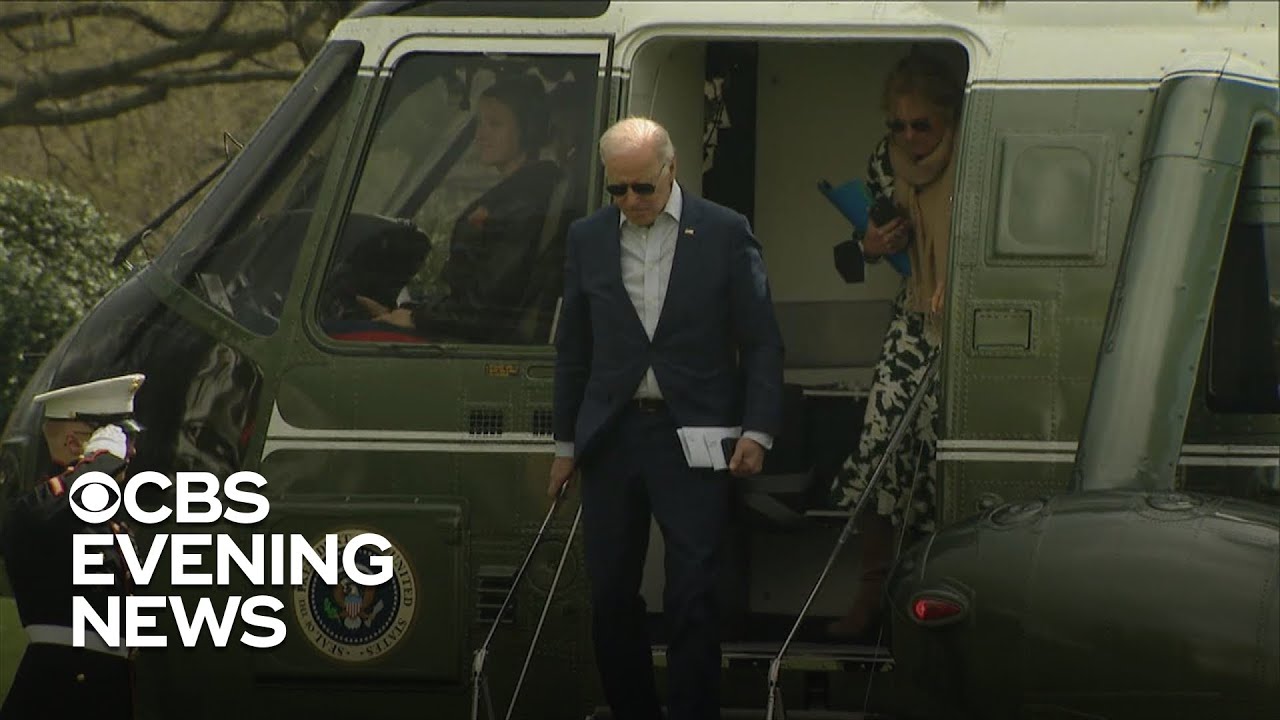 President Biden will travel to Brussels this week to meet with NATO allies amid the ongoing war in Ukraine. Mr. Biden’s Supreme Court nominee Ketanji Brown Jackson begins her confirmation hearings this week as well. Scott MacFarlane has more.