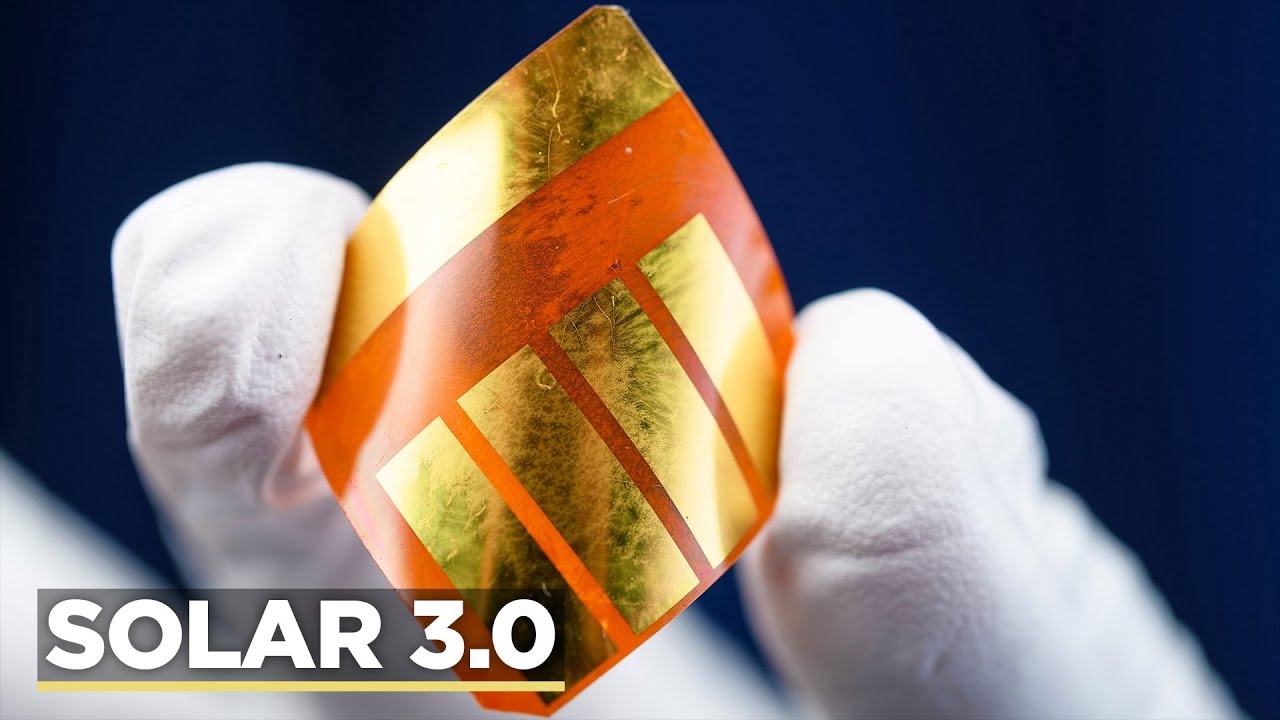 In this video we’ll explore the world’s fastest improving new solar technology, and provide an exclusive peek inside the lab of a team working on this breakthrough material.

Imagine an inexpensive solution of perovskite crystals that can make a photovoltaic cell so thin, that just half a cup of liquid would be enough to power a house. A solar panel so lightweight, that it can be balanced atop a soap bubble. That is known as the holy grail of solar energy. So when will we see perovskite solar panels used for a solar power system for your home? Maybe sooner than you expect.

Currently, only 2% of global electricity comes from solar power. And 90% of that, comes from crystalline silicon-based solar panels, the dominant material technology.

While abundant, silicon has downsides related to efficiency, manufacturing complexity, and pollution that prevent it from being an absolute no brainer. Emerging thin films like perovskites present a bright future. Imagine solar cars like a solar tesla, solar yachts, or a solar plane.