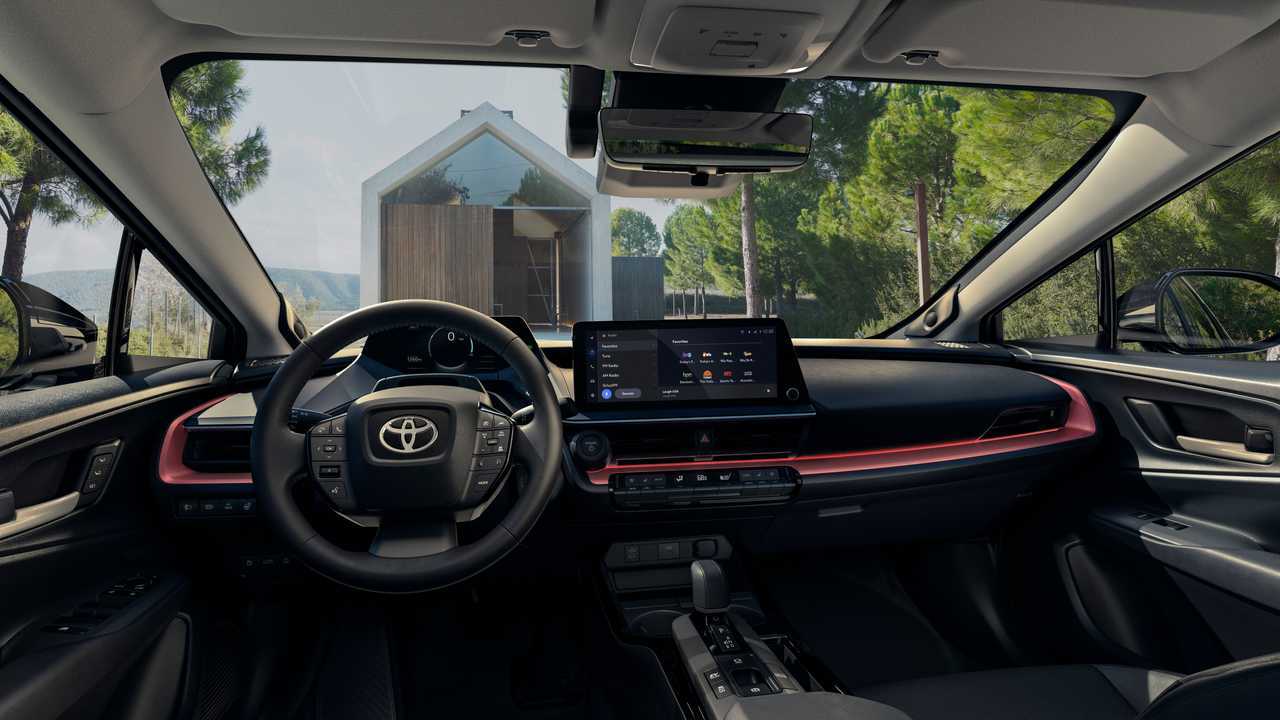 Toyota has revealed the all-new fifth-generation Prius hybrid for the US market. Even though in Europe Toyota will only sell the new Prius as the Prime PHEV, in the US both plug-in and non-plug-in models will be available, with the latter now featuring all-wheel drive for the first time.

Both models get substantially improved specifications and for the Prius Prime plug-in hybrid model, Toyota paired a 2-liter four-cylinder gasoline engine (instead of the older 1.8-liter) with an electric motor to produce much more power than in the previous model – 220 horsepower versus just 121 horsepower in the outgoing Prime. This in part comes courtesy of the larger displacement ICE power plant, but the electric motor is surely more powerful than before too.

With the extra power, Toyota says the plug-in Prius sprints to sixty in just 6.6 seconds, considerably quicker than before. Apparently performance was also on the list of priorities for the engineers when they were designing this powertrain, and it should provide more driver enjoyment.

The manufacturer also notes the new model is 2 inches lower, 1 inch wider and 1 inch longer than the outgoing model, and the hip point for passengers is 1 inch lower – this should result in a lower, sportier driving position.

Battery pack size has gone up too, and even though Toyota doesn’t mention it in the US press release, it does mention for the Euro version that it has increased from the old 8.8 kWh to 13.6 kW – that’s 50 percent more and it should also translate into proportionally more range than the current model which is EPA rated for 25 miles.

The official number has not been officially announced, but based on simple maths electric range should increase by around 12.5 miles to about 36.5 miles (59 km). In Europe where its EV range is calculated according to the more optimistic WLTP test cycle, the new Prius Prime should get a rating of nearly 60 miles (96 kilometers) given that the current model is rated at 39 miles (63 km).

The all-new Toyota Prius Prime will go on sale sometime next year with more details and pricing to be announced in the first part of 2023.