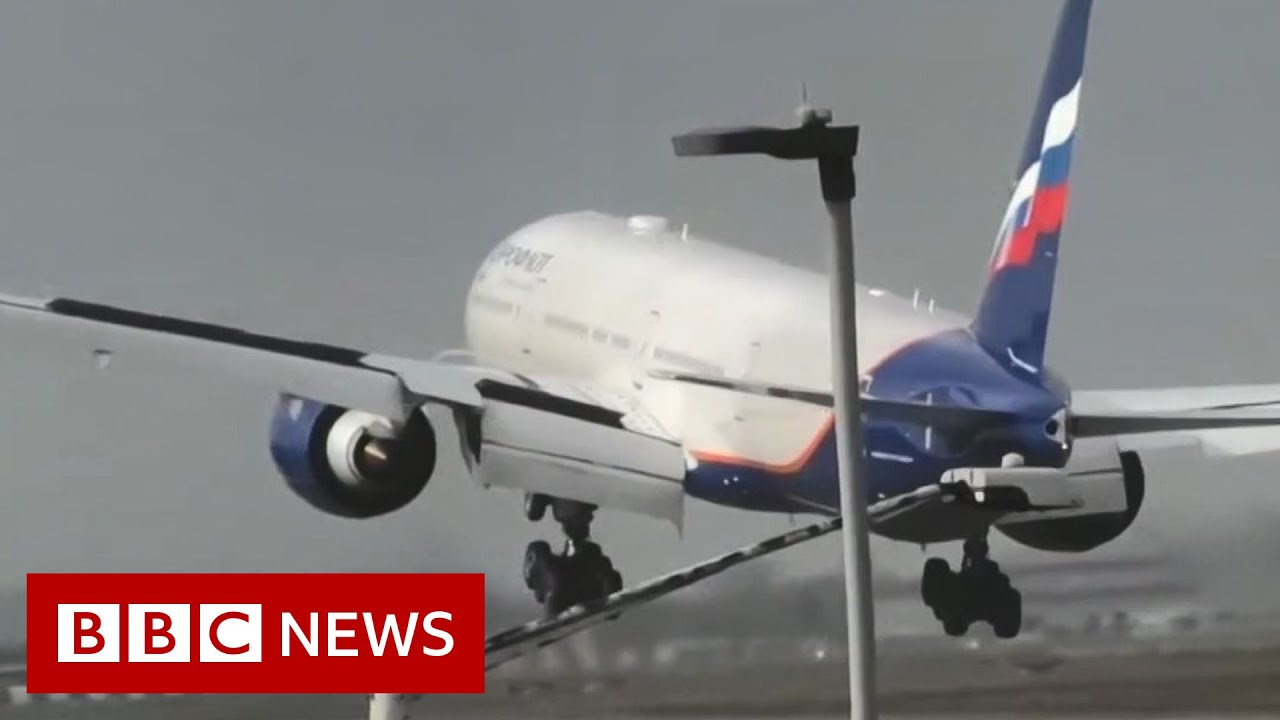 A live YouTube stream of planes trying to land at Heathrow during Storm Eunice has become an unexpected online hit.

Aviation enthusiast Jerry Dyer has been streaming aircraft’s attempts to land at the London airport in winds of up to 70mph on his Big Jet TV channel.

His lively commentary plus the footage as planes approach, sometimes having to abort, have been attracting more than 200,000 live viewers at times.