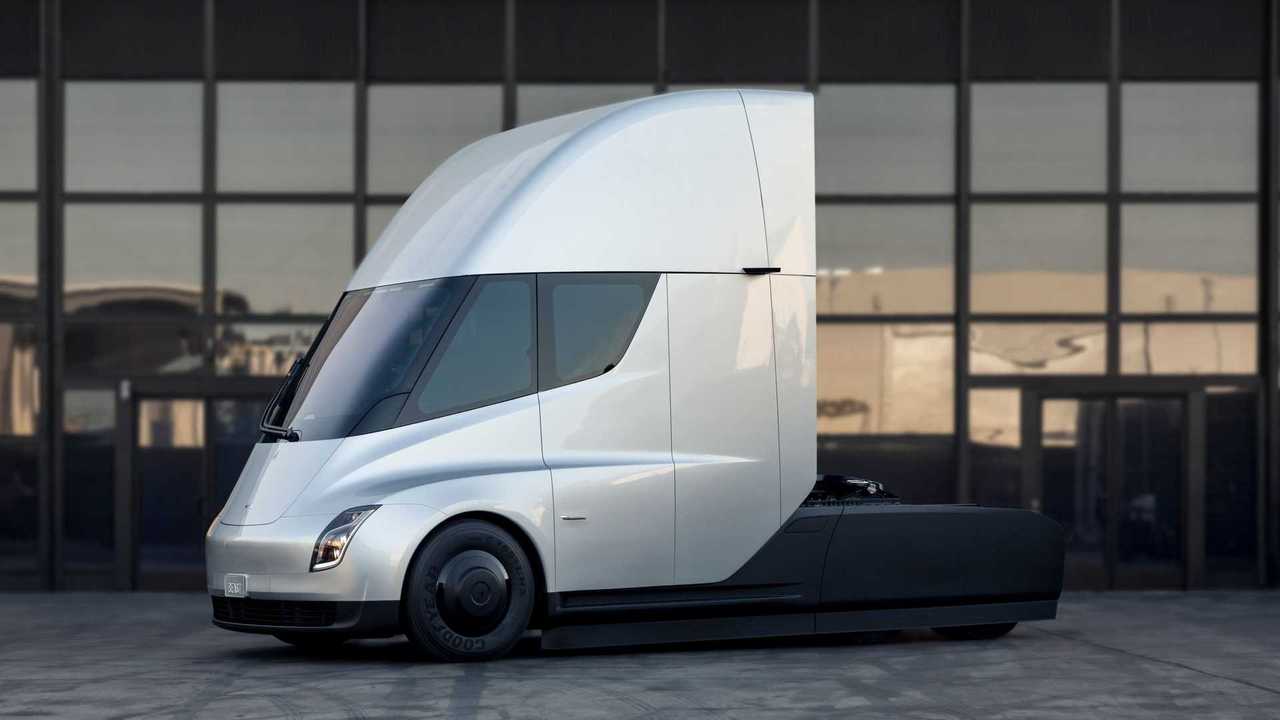 
A few new photos of the Tesla Megachargers, at the Frito-Lay’s facility in Modesto, California, were recently shared by The Kilowatts.

This new type of charging infrastructure is envisioned for large EVs – specifically the Tesla Semi – and high power (a level of 1 MW or more).

Tesla has already installed a Mecharging station at Giga Nevada and is in the process of launching another station at Frito-Lay’s facility, which probably will get the first Semi vehicles later this year.

According to the new report, the Megacharging stalls are pretty tall at 7-8 feet. They are technically just stalls – not chargers themselves, as the power electronics modules (just like in the case of Superchargers) are located nearby (in big boxes).

One of the most interesting things is the new plug for Megachargers, which appears to be much different than Tesla’s proprietary connector on Tesla’s cars in North America.

It’s simply much bigger (we guess that the width might be comparable to the CCS-type plugs), but unfortunately, there are no photos of the pins. A thick cable and a larger plug are necessary to transfer higher power and not overheat the components.

The high power output is required to lower the charging time of very large battery packs in commercial vehicles. Here is an example: 1 MWh (1,000 kWh) battery charged at 1 MW requires roughly 1 hour to charge from 0 to 100% state-of-charge (SOC).

What we know about Tesla Megachargers so far: