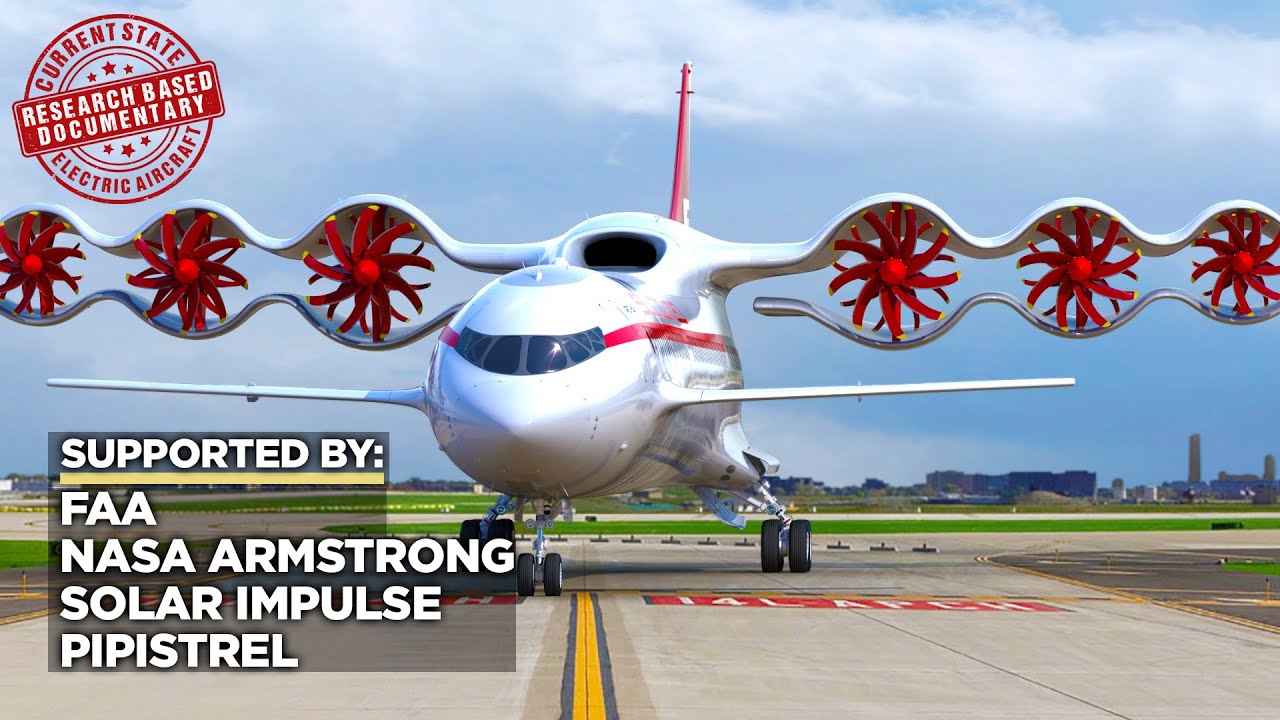 It’s no surprise NASA is developing an electric aircraft. Tesla and SpaceX CEO Elon Musk is absolutely convinced we’ll be flying in long distance electric passenger planes in the future. Companies like Rolls-Royce, Boeing, and Airbus are all exploring aircraft electrification. So what does the future hold?

We collaborated with aerospace engineers, NASA scientists, and veteran pilots to sort through the current electric aircraft research and evaluate the most promising new technologies based on performance, practicality, and economics.

We’ll provide a comprehensive overview of electric airplane technology, discuss the benefits and challenges, and then rank the most revolutionary electric planes. We discuss battery electric aircraft, hybrid aircraft, hydrogen aircraft and everything in between.

This piece primarily focuses on the state of the art in fixed wing electric aircraft for long distance passenger travel. EVTOL’s will be covered separately, as part of our ongoing series exploring the future of electric aviation.