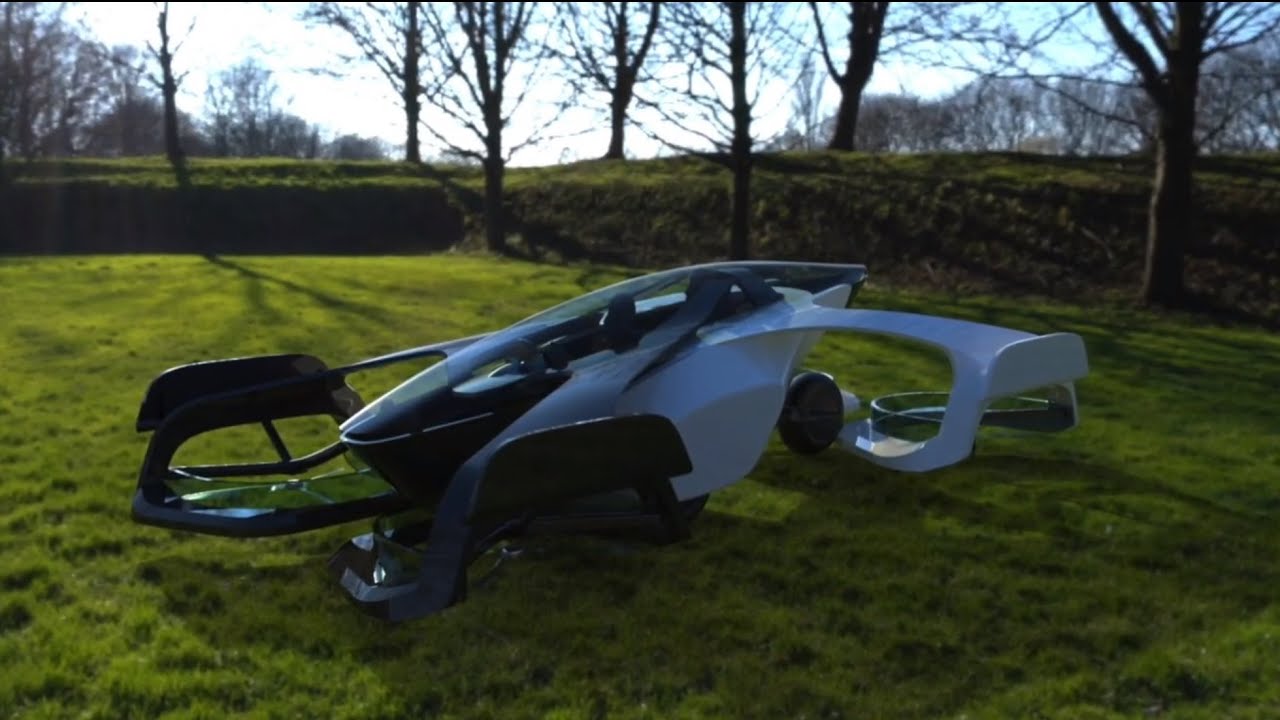 This is an in-depth interview with Mark Blackwell, the Global Strategy Manager for SkyDrive of Japan which is the country’s leading developer of electric-powered Vertical Takeoff and Landing (eVTOL) aircraft.

SkyDrive, Inc. was established by the members of Cartivator— a group of aircraft, drones and automotive engineers. In December 2018, the first Japanese outdoor flight test of a flying car (unmanned) was conducted with regular testing throughout 2019.

Japan’s largest flying car flight test field was opened in Toyota City in June 2019 as part of a “partnership agreement of flying car development for the creation of new industries” with the cooperation of Aichi Prefecture and Toyota City.

Since launching an unmanned outdoor flight test in December 2018, SkyDrive has conducted numerous technical verifications. This was followed by manned flight tests of a single seat eight rotor eVTOL aircraft that started in December 2019 and completed safely in March 2020 – confirming the controllability and flight stability of the test aircraft. The next stage, which is starting now, involves feeding back improvements to technical design that were picked up during the manned operation of the aircraft.

In April 2020, the company, based in Shinjuku ku, Tokyo, has also unveiled leading aerospace engineer Nobuo Kishi as its Chief Technology Officer (CTO). Mr Kishi, who has held top posts at Mitsubishi Aircraft Corporation, will take forward the final stages of testing. This airworthiness stage will involve testing the aircrafts suitability for safe flight.

SkyDrive looks set to launch its flying car to the Japanese market in 2023. Safety is a key priority and it will be following the same level of development management that is practiced by conventional aircraft manufacturers during the airworthiness certification phase. The company is also developing cargo drones of different sizes for various missions.

More information on SkyDrive can be found on the Vertical Flight Society (VFS) website:

Music used at the end of this video:
Rights purchased from: Digitalljuice Backtraxx
Name of track: corporateindustrial1