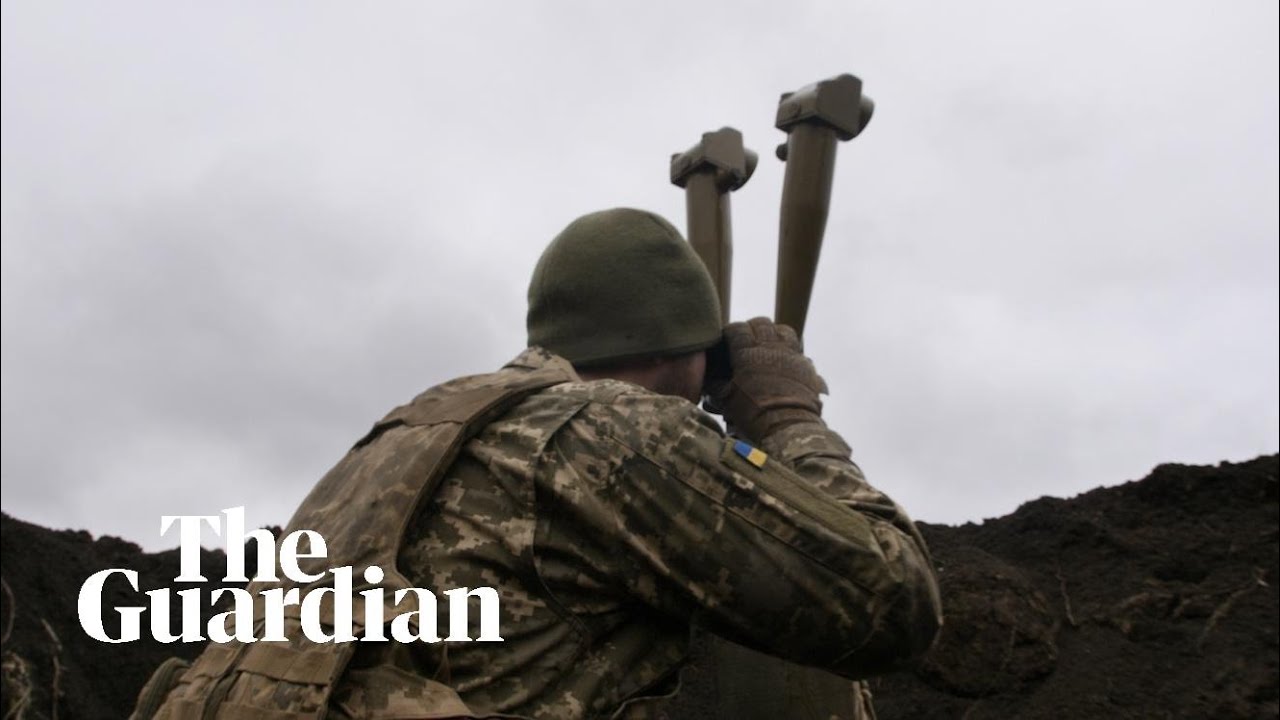 With tensions escalating along the border with Russia, Luke Harding visits troops in Ukraine’s Donbas region to gauge the mood ahead of a possible invasion
Subscribe to The Guardian on YouTube ►

The war here has continued since 2014, when pro-Russian fighters attacked Ukrainian territory. But in recent weeks large numbers of separatist troops have entered the region, while talks between Vladimir Putin and US president Joe Biden have not provided the diplomatic solution many had hoped for

The Guardian publishes independent journalism, made possible by supporters. Contribute to The Guardian today ►