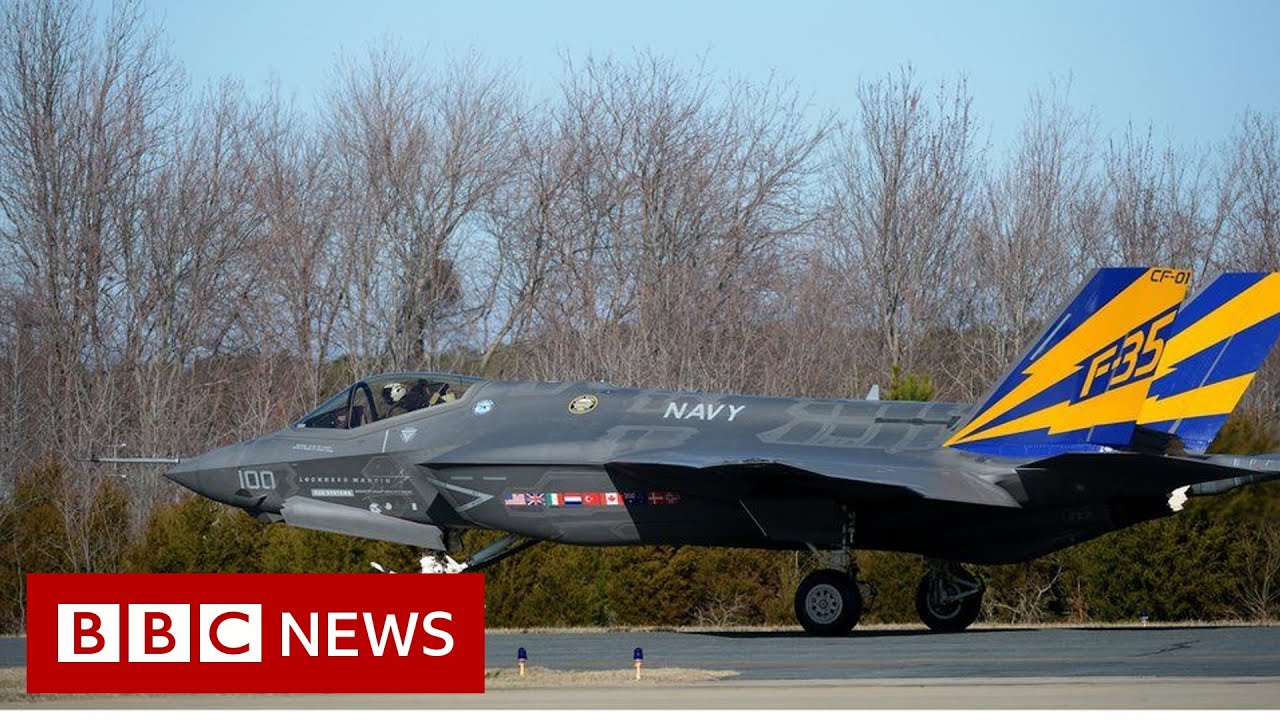 A race against time is under way for the US Navy to reach one of its downed fighter jets – before the Chinese get there first.

The $100m (£74m) F-35C plane came down in the South China Sea after what the Navy describes as a “mishap” during take-off from the USS Carl Vinson.

The jet is the Navy’s newest, and crammed with classified equipment. As it is in international waters, it is technically fair game.

Whoever gets there first, wins.

The prize? All the secrets behind this very expensive, leading-edge fighting force.

Seven sailors were injured when the jet came down on Monday after it struck Vinson’s deck during a military exercise.