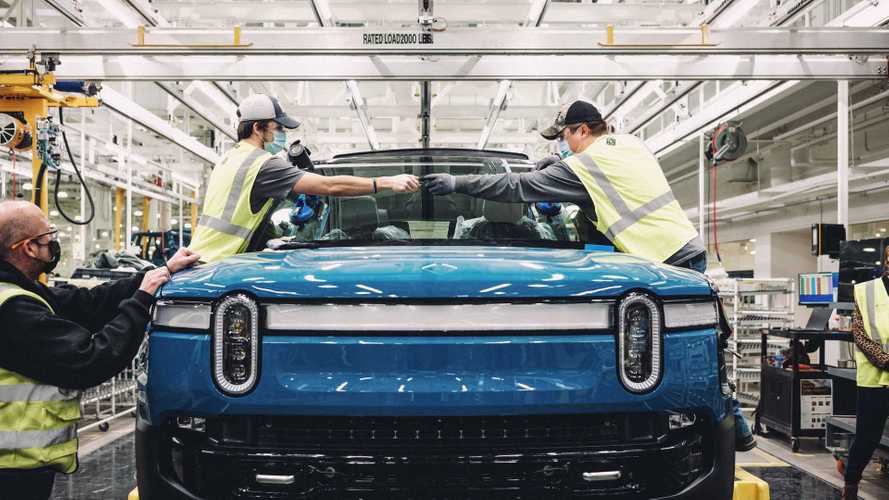 The executive has been the president of Austria-based automotive contract manufacturer Magna Steyr, a subsidiary of Canada’s Magna International, since July 2020, and head of complete vehicles engineering and manufacturing at the Graz plant since April 2019. Prior to that, he spent 27 years with Daimler AG, holding management positions in various business divisions such as Vehicle Research, Trucks, Cars, and Vans.

As Rivian’s new COO, Klein will be based in Normal, Illinois, and will report directly to the company’s CEO, RJ Scaringe. Klein will replace Rod Copes, who retired from the position late last year.

During his time at Magna Steyr, Klein oversaw the company’s shift to the electric mobility manufacturing space, including the production of the first electric vehicle made by a contract manufacturer, the Jaguar I-Pace.

Thi makes it pretty clear why Rivian, a company that is struggling with manufacturing operations, has hired Klein; the EV startup plans to get production back on track and the new COO will play a key role in that.

Rivian’s press release says that Klein “will lead the buildout of robust and stable operations processes as well as scaling vehicle production across several new programs.” He will also reinforce the company’s ongoing effort to achieve greater vertical integration in logistics, manufacturing, and operations.

“I’m hugely excited to be joining Rivian. It’s a company creating industry leading products and services that are helping to shape the future of the automotive industry. I share RJ’s vision and I’m looking forward to working with him and the team to drive growth and further Rivian’s mission.”

Late last year, Rivian announced plans to locate its second US manufacturing facility in Georgia and scale capacity at its existing plant in Normal, Illinois. The company expects to build 25,000 vehicles in 2022, including the R1T pickup, R1S SUV, and delivery van for Amazon.

While the target seems high compared to the 1,015 vehicles built in 2021, it’s less than half of the planned capacity at Rivian‘s factory in Illinois.