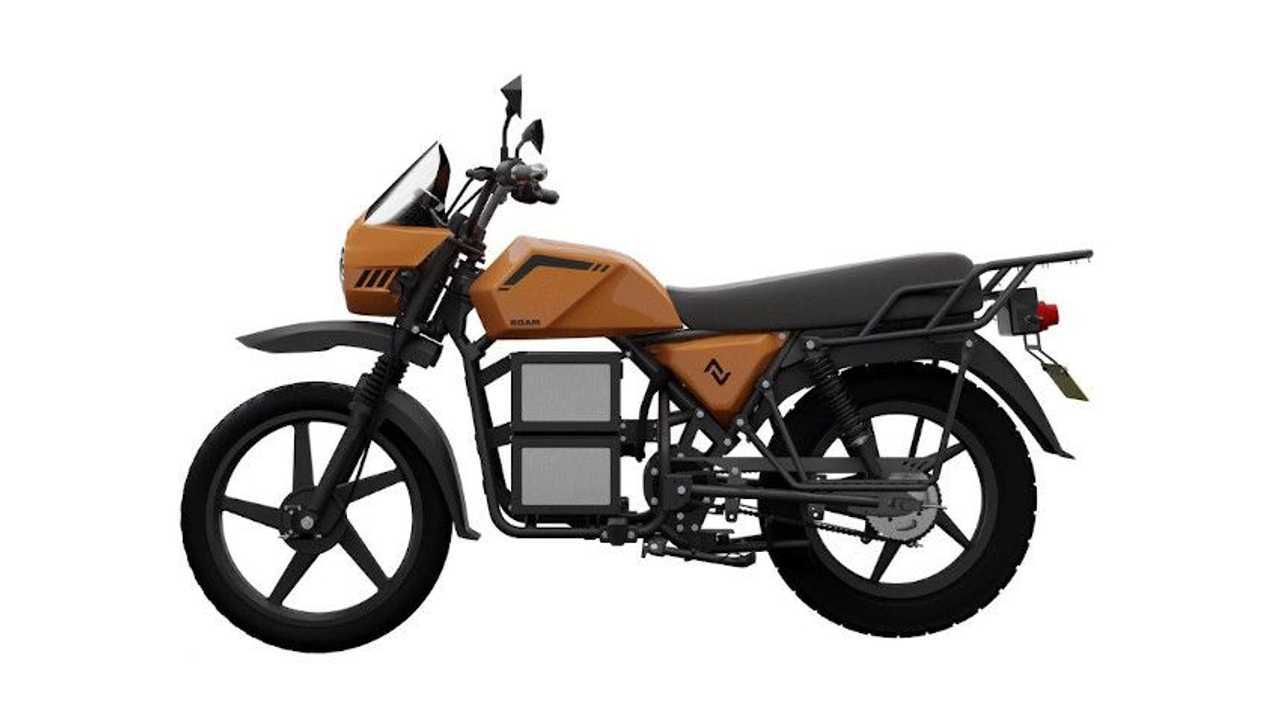 Roam Motors may not be that well-known as of the moment, but the electric mobility company is on the rise. This is especially true given the shift in preferences when it comes to mobility in recent years. Not only has the Kenyan-Swedish firm received millions of dollars in funding, and a collaboration with Uber, but it has also been named one of Time Magazine’s 100 Most Influential Companies of 2022.

Unlike Harley-Davidson and Energica’s electric motorbikes, Roam is designed for the everyday rider, with super approachable performance and a utility-focused, urban design. Roam already has an active trial program in several African countries such as Kenya, Ghana, Nigeria, Sierra Leone, Uganda, and the Democratic Republic of Congo, where it has enjoyed success. In fact, the business expects that approach will position Roam as the leading electric mobility alternative in Africa’s rising economies, and hopefully, in due time, in other parts of the world, as well.

While consumers in Africa continue to put the pilot bikes to the test, Roam is already developing a new and improved design, as seen by recent drawings submitted to the European Union. The new drawings show a larger dual-battery architecture with handles for quick removal and installation, rather than the single, swappable power pack configuration seen on the pilot models. With the new mechanism, Roam claims that the electric bike can travel up to 124 miles on a single charge.

Furthermore, unlike the prototype models, which had the electric motor mounted on the bottom of the power pack, the new design has the electric motor mounted directly behind the new batteries. However, that motor does more than propel the Roam to a top speed of 56 miles per hour and a carrying capacity of 440 pounds. It also serves as the swingarm connecting pivot, making the package even more compact and mechanically efficient.

The rudimentary steel swingarm, twin shocks, and conventional telescopic fork aren’t very impressive in terms of performance, but they’ll do the job when it comes to city riding and basic commuting duties. The same goes for the front and rear drum brakes, as well as the tail-mounted luggage rack. Roam also revisits the looks, with a restyled faux gasoline tank that doubles as a storage compartment and a redesigned headlight cowl with a small windscreen.

Roam develops its bikes to a pricing point, with pre-orders starting at $1,500 for the single-battery variant, and $2,050 for the dual-battery version. The e-mobility startup anticipates the first deliveries in late 2022, with widespread deliveries beginning in 2023. At this point, however, Roam has yet to make an official announcement about its recently submitted designs, but chances are, given the design and performance tweaks, the new model will help propel the fledgling business into the mainstream.