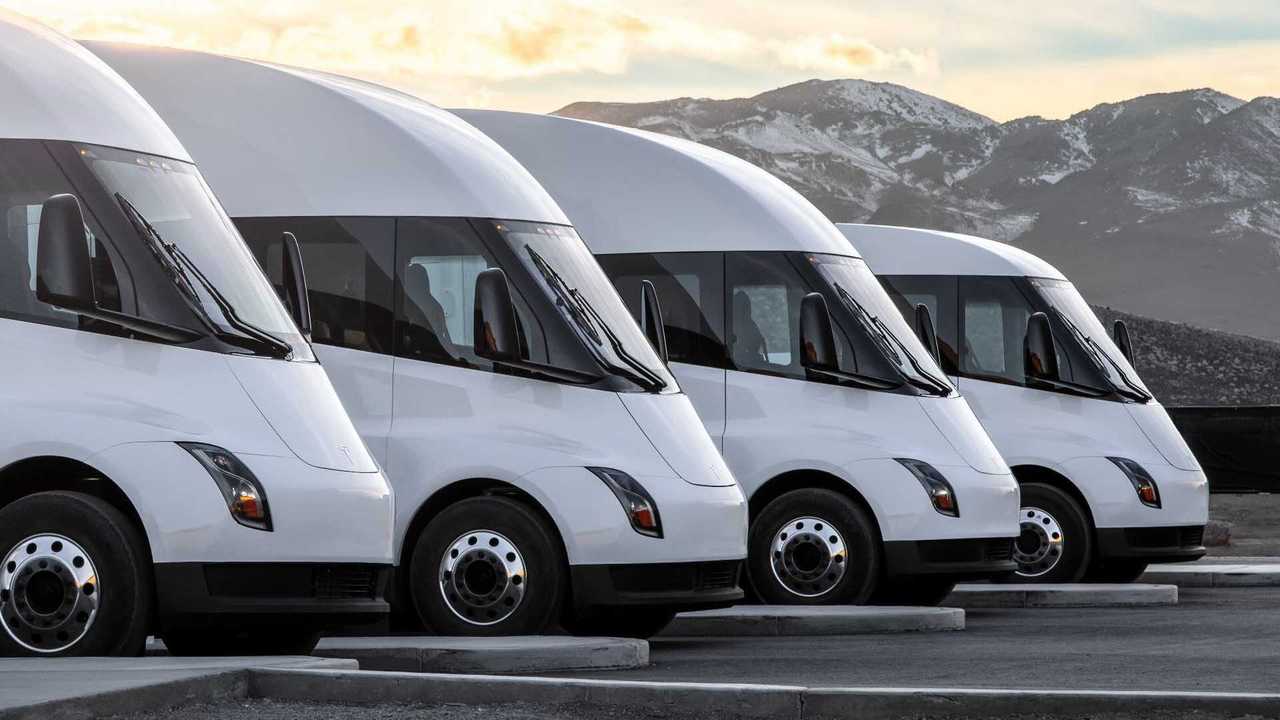 
According to a new report, the first Tesla Megachargers at PepsiCo’s Frito-Lay facility in Modesto, California have been physically installed.

New photos of the three stalls were recently shared by The Kilowatts, but there is no confirmation whether the chargers are already operational. Potentially, it might take some time until they will be turned on.

Let’s recall that PepsiCo received a permit for the installation in November 2021. The stalls were seen in January (see previous reports here and here).

PepsiCo has pre-ordered 100 Tesla Semi and hoped to get the first ones by the end of 2021, but that didn’t happen. It’s now expected that maybe the first units will be delivered under a pilot program this year.

In November, Tesla’s CEO Elon Musk excluded volume production and the Tesla Semi is now expected no earlier than in 2023. There will be no new products from Tesla (Semi, Cybertruck, or Roadster) in 2022.

As far as we know, the Tesla Semi is developed and assembled at a small pilot facility at the Tesla Gigafactory 1 in Nevada.

Drive Tesla noticed that there is also a kind of early prototype Megacharging station at the Firebaugh Supercharger in California.

It has individual cables to each pin, which suggests that at the time of deployment, a proper connector was not yet available.

We saw a special charging inlet on the Tesla Semi right in 2017, which appears to be compatible with the Firebaugh prototype charging station:

Regardless of the ultimate charging plug for the Megachargers, there is no official info.

We noted that the new plug appears to have a size comparable to the CCS-type plugs, but of course, it’s obviously not the CCS plug, as its power output would not be sufficient for the purpose.

It might be a Tesla proprietary connector or a connector compatible with the upcoming Megawatt Charging System (MCS) industry standard, envisioned for 3.75 MW peak (3,000 A at 1,250 V). There will be multiple suppliers of MCS connectors and hopefully, the entire industry will agree on a single solution for heavy-duty vehicles.

What we know about Tesla Megachargers so far: