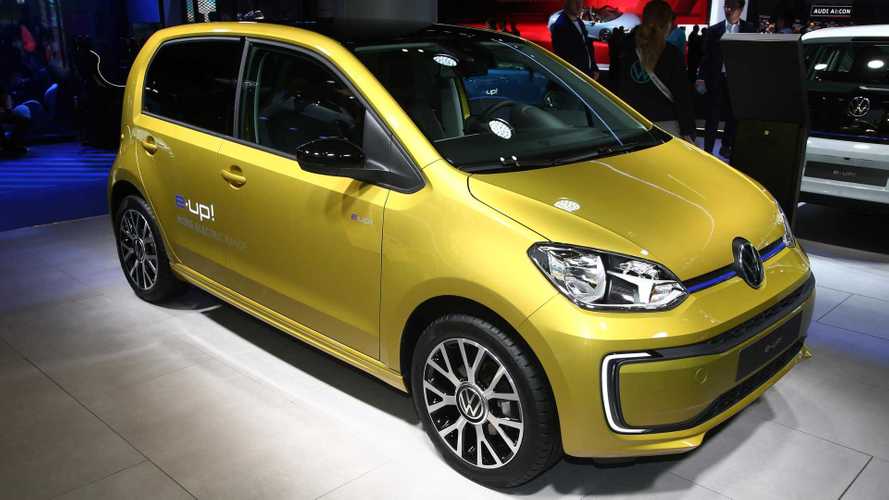 
Volkswagen puzzled everyone when it pulled the plug on the e-Up in 2020, despite the fact that sales of the electric city car were going great and an increasing number of European governments started introducing EV incentives.

At the time, German media reported that the e-Up was not designed for high volumes and selling it with discounts was not profitable. Rumor had it that VW lost €4,000–€5,000 on every e-Up and e-Golf it sold.

Mind you, it looks like the automaker may have changed its mind now that cheap EVs like the Dacia Spring are in great demand across Europe. VW has decided to bring back the e-Up to plug the gap until the 2025 launch of its production ID. Life model, Germany’s IT news website Golem reports.

The all-electric city car is likely to be relaunched in mid-February, according to the same source.

Picked up by Automotive News Europe, the report includes the following statement from Volkswagen.

“We had temporarily taken the e-Up off the market in 2020 because delivery times had risen dramatically due to high demand. Now it has been decided to reintroduce the e-Up into the order program. We will offer the e-Up in a slightly modified offer structure.”

According to another report from Automobilwoche, the first VW dealers are already putting up lists for prospective buyers of the e-Up.

VW hasn’t made an official announcement yet, and the e-Up is not yet shown on the automaker’s German website. However, electric car rental company Nextmove already announced that the e-Up will make a comeback in the Style Plus version offering a range of roughly 250 km (155 miles) for €26,500 ($30,000).

The estimated price is before incentives; in Germany, the current government scheme would reduce the price to around €17,000 ($19,300).

The above reports make no mention of the VW e-Up’s siblings from Skoda and SEAT, the Citigo-e iV and Mii Electric. These rebadged versions of the e-Up were also retired in 2020, but the chances of them making a comeback are not great.