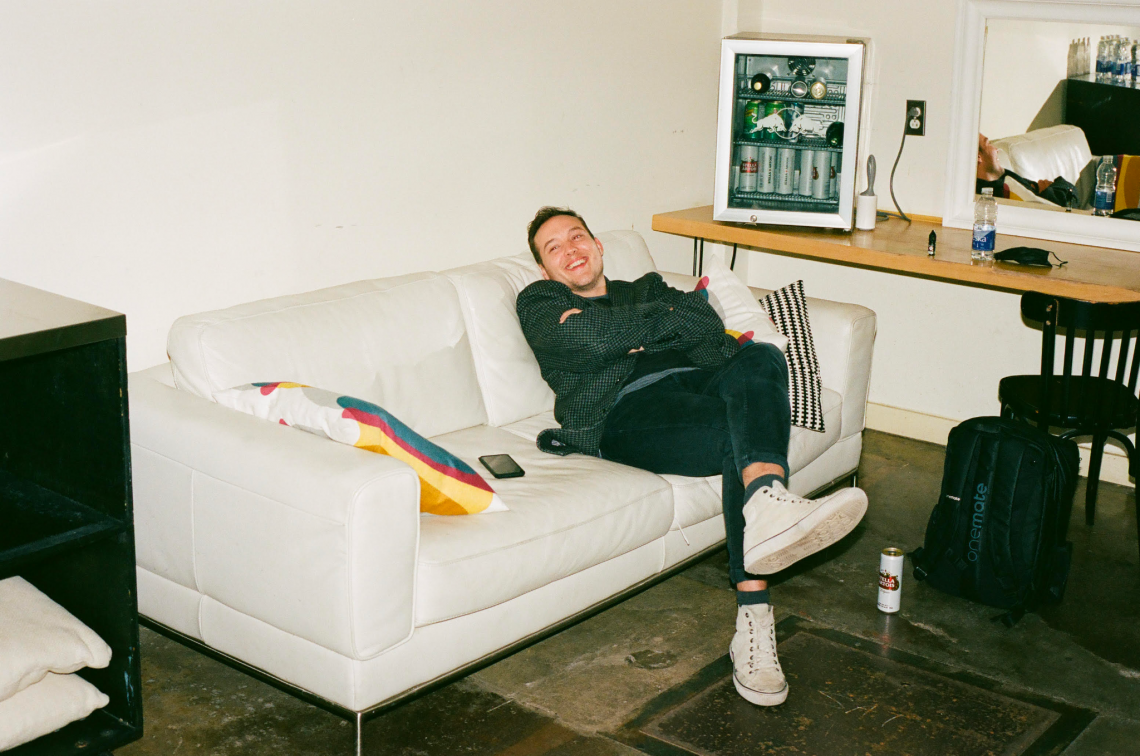 Ben Böhmer & Anjunadeep are proud to present ‘Begin Again (Remixed)’, a collection of reworks from renowned and up & coming acts such as The Blaze, HAAi, Matador, MEUTE, niina, Rezident, and Barry Can’t Swim.

With over 50M streams to date, a fully sold-out tour across 30 cities, and 35,000 tickets sold, ‘Begin Again’ and Ben continue to impress the electronic music community. His album has been extensively supported across BBC Radio 1, with plays from Danny Howard, Pete Tong, Clara Amfo, Sara Story, and Sian Eleri, ‘Beyond Beliefs’ was the most played track on SiriusXM Chill in 2021, and Ben’s summer has never looked busier with over 21 festivals across three continents. 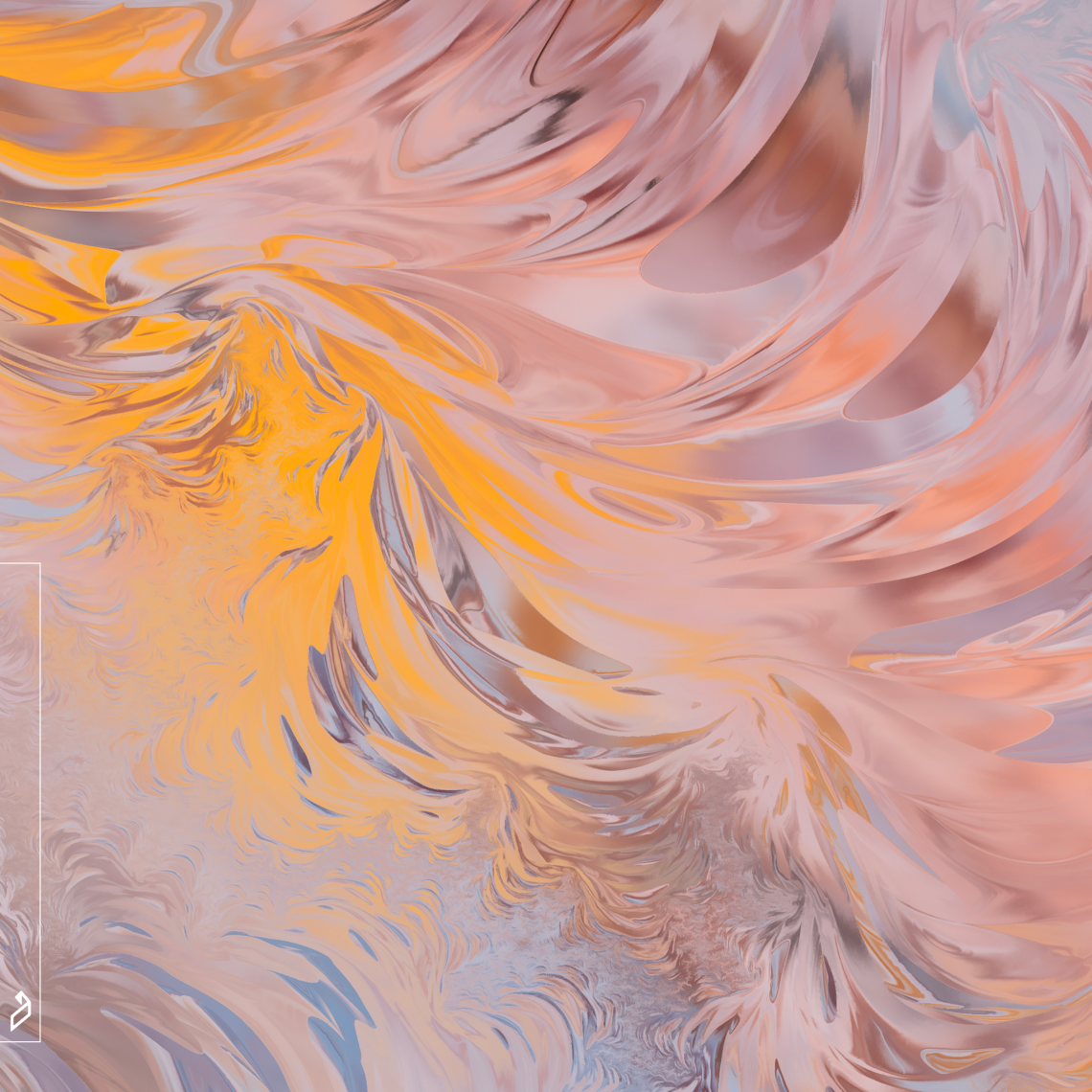