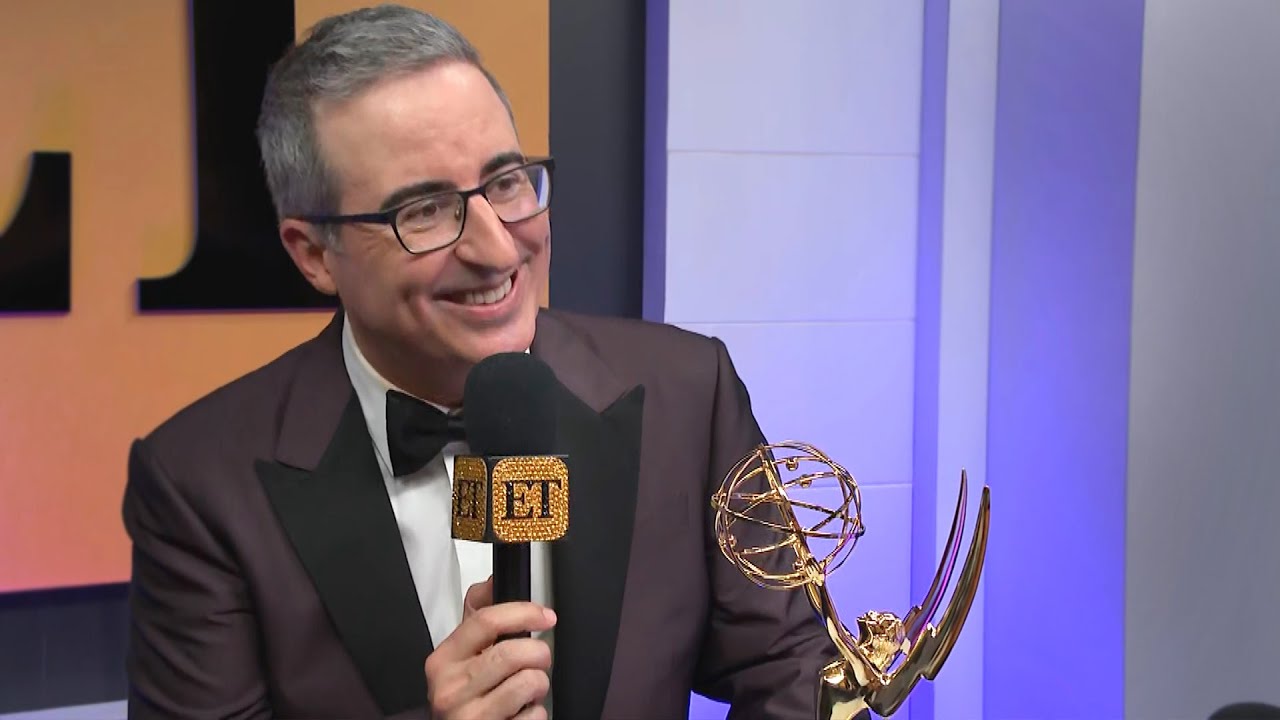 John Oliver chats with ET after winning Outstanding Writing for a Variety Series for his work on ‘Last Week Tonight’ at the 74th Emmy Awards, which aired Monday on NBC. The comedian opens up about the ‘strange time in Britain,’ after Queen Elizabeth’s recent death. John also weighs in on Prince Harry and Meghan Markle showing PDA but not Prince William and Kate Middleton.