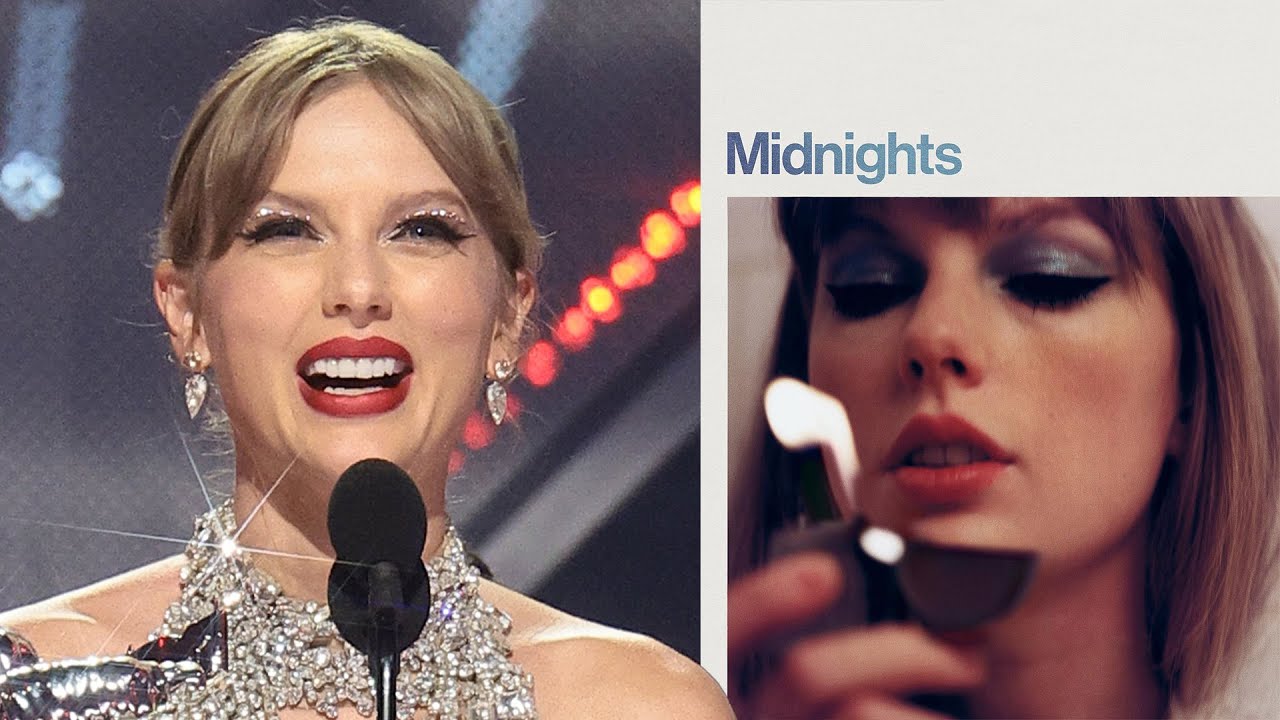 Taylor Swift’s got new music coming! After winning the Video of the Year category at the 2022 MTV VMAs, the singer teased that she’s releasing a new album this October. Following her big win, Taylor revealed on Instagram her 10th album, ‘Midnights,’ will be released Oct. 21. She wrote in caption, ‘Midnights, the stories of 13 sleepless nights scattered throughout my life, will be out October 21. Meet me at midnight.’