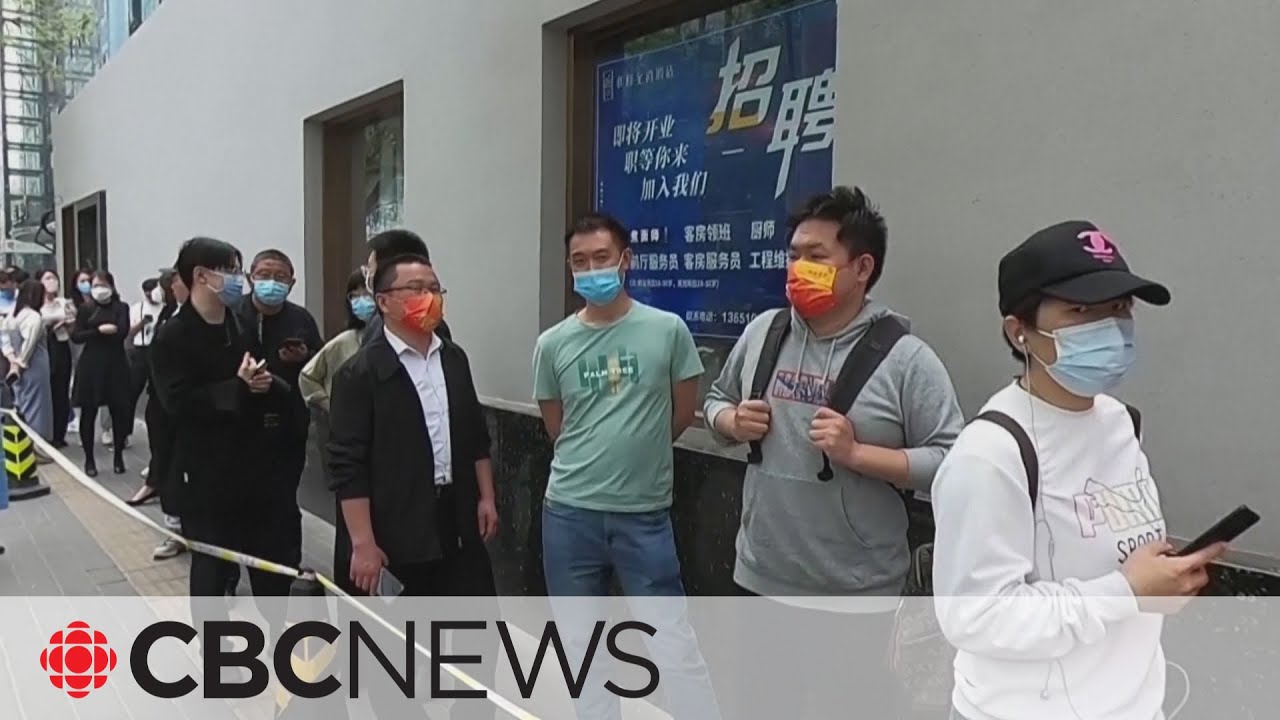 People in Beijing’s Chaoyang district are being told they must be tested for COVID-19 three times this week after 26 cases were reported on Sunday. Meanwhile, Metal barriers have been erected in Shanghai as part of its ‘ero COVID’ strategy.