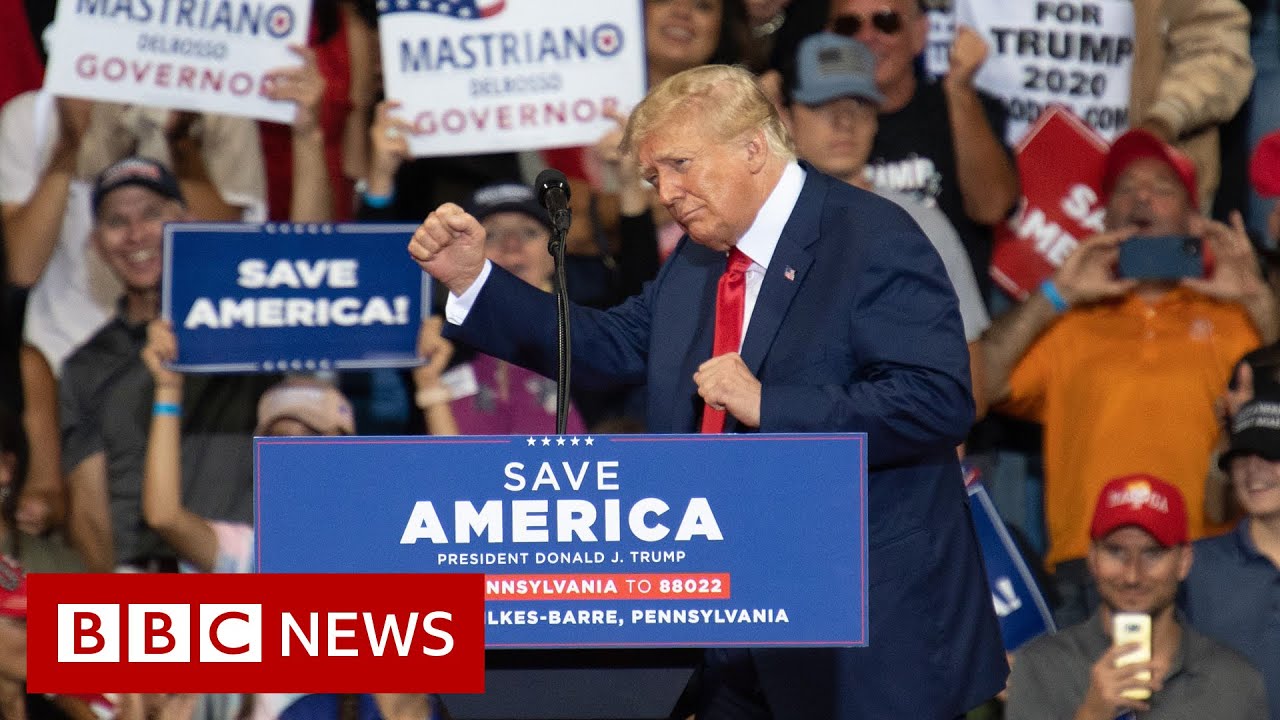 Former President Donald Trump has called his successor Joe Biden an “enemy of the state” and accused President Biden of weaponising the FBI against him.

The comments at a rally in Pennsylvania followed a raid on Trump’s Mar-a-Lago estate in Florida. It was to search for classified documents believed to have been removed from the White House.

Mr Trump also hit back at a statement made by President Biden that Trump and his “Make America Great Again” followers were an “extremist threat” to American democracy.