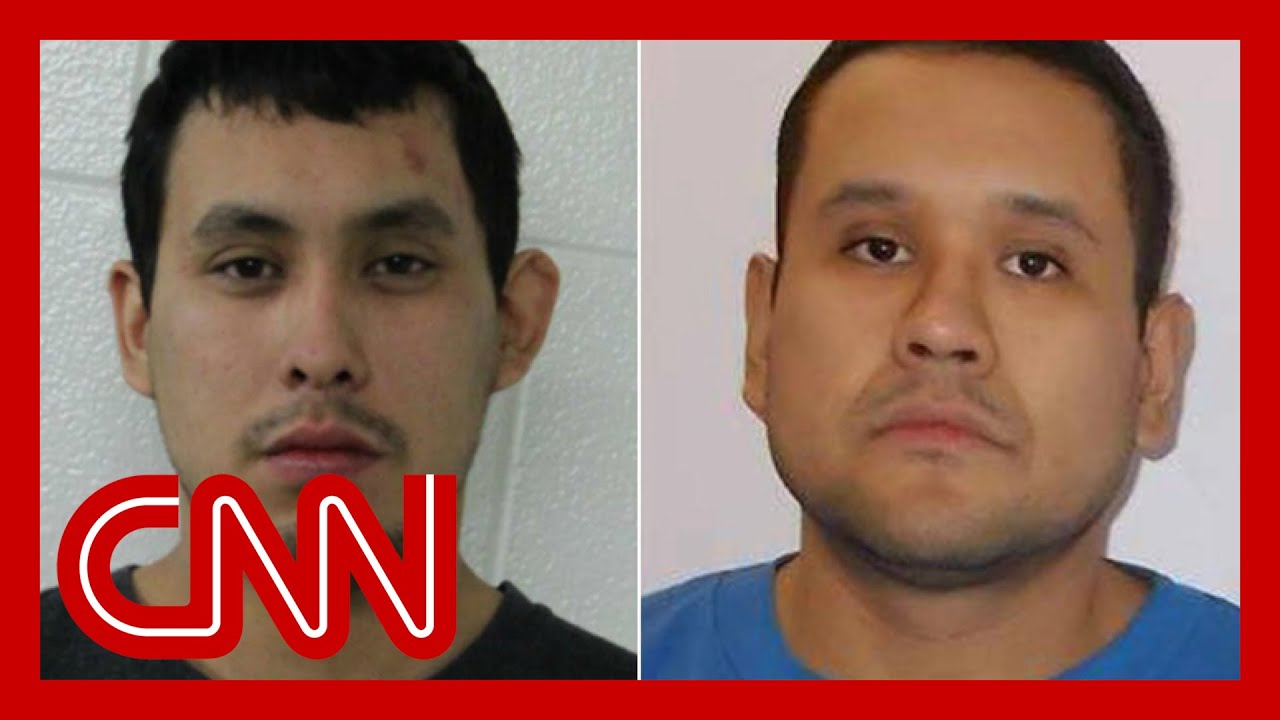 A manhunt is underway in Canada for two “armed and dangerous” men who are suspects in a mass stabbing that left at least 10 dead and 15 injured at multiple scenes in an Indigenous community and the surrounding area in Saskatchewan, authorities say. The suspects, identified by police as Damien Sanderson and Myles Sanderson, are believed to be traveling in a black Nissan Rogue with Saskatchewan license plate 119 MPI, the Royal Canadian Mounted Police said, noting it’s unclear whether the pair may have changed vehicles. #CNN #News