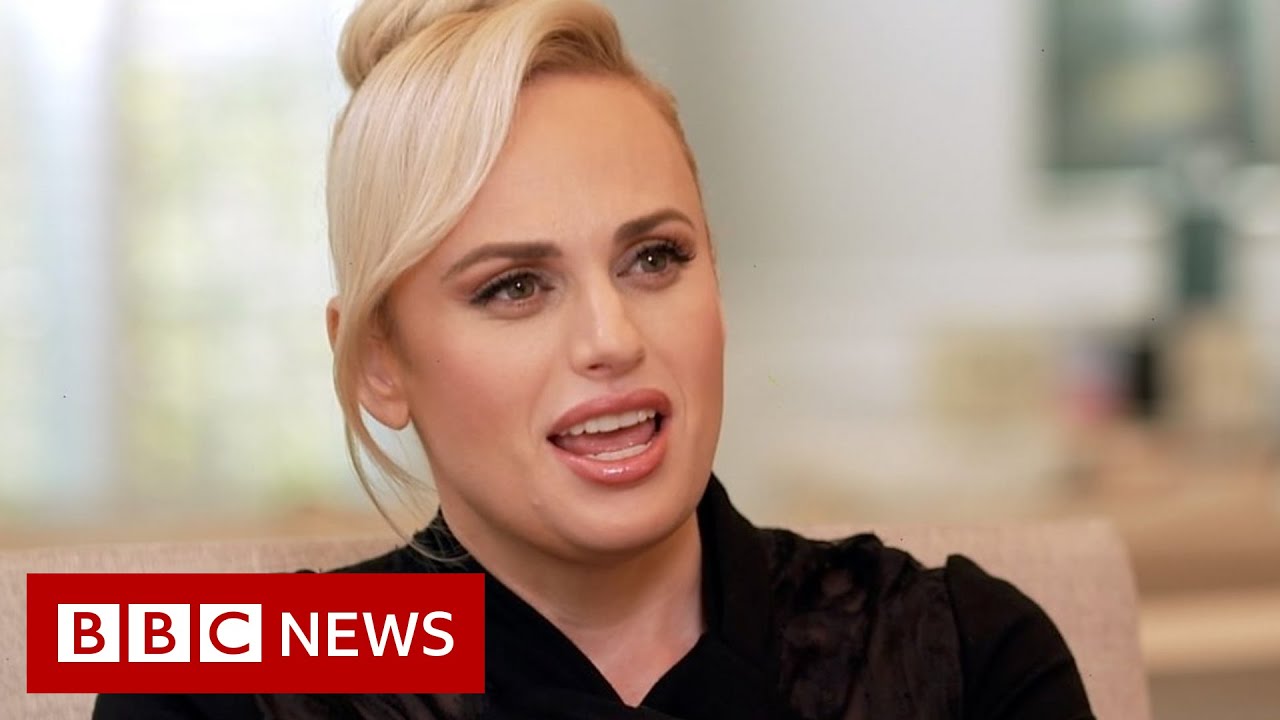 Rebel Wilson shot to fame as one of Hollywood’s top comedy actresses after appearing in the 2011 box-office hit Bridesmaids and the Pitch Perfect franchise.

In an exclusive interview, Rebel reflects on her decision to lose weight during her “year of health”, what it means to be the “funny fat girl” in Hollywood, and her own personal struggles with fertility.

Rebel is now a producer and director and has been named as one of the BBC’s 100 Women of 2021.