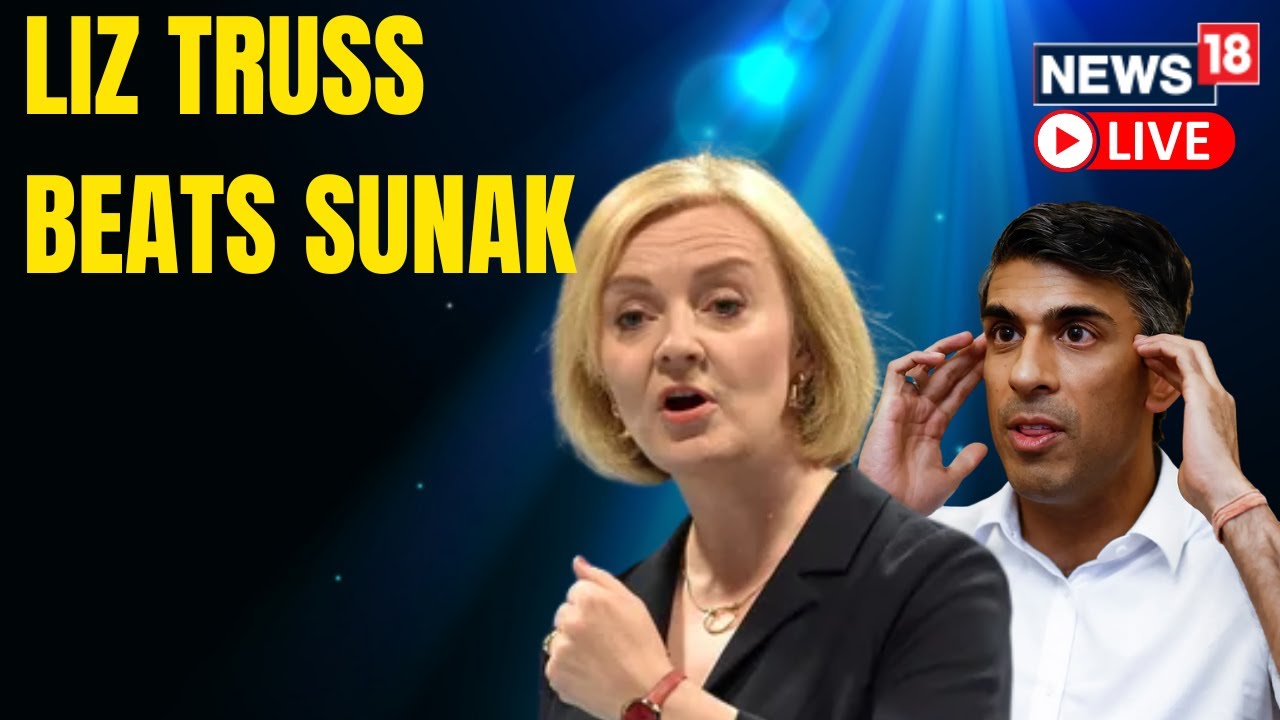 Liz Truss has defeated Rishi Sunak to be the new Prime Minister of Britain.
The result was announced at 12:30 pm (5 pm IST), after foreign minister Truss and her rival, former finance minister Rishi Sunak, spent the summer rallying support among the Conservative Party members who cast the final vote.

Long the front-runner in the race to replace Johnson, Truss, if appointed, will become the Conservatives’ fourth prime minister since a 2015 election. Over that period the country has been buffeted from crisis to crisis, and now faces what is forecast to be a long recession triggered by sky-rocketing inflation which hit 10.1 per cent in July.