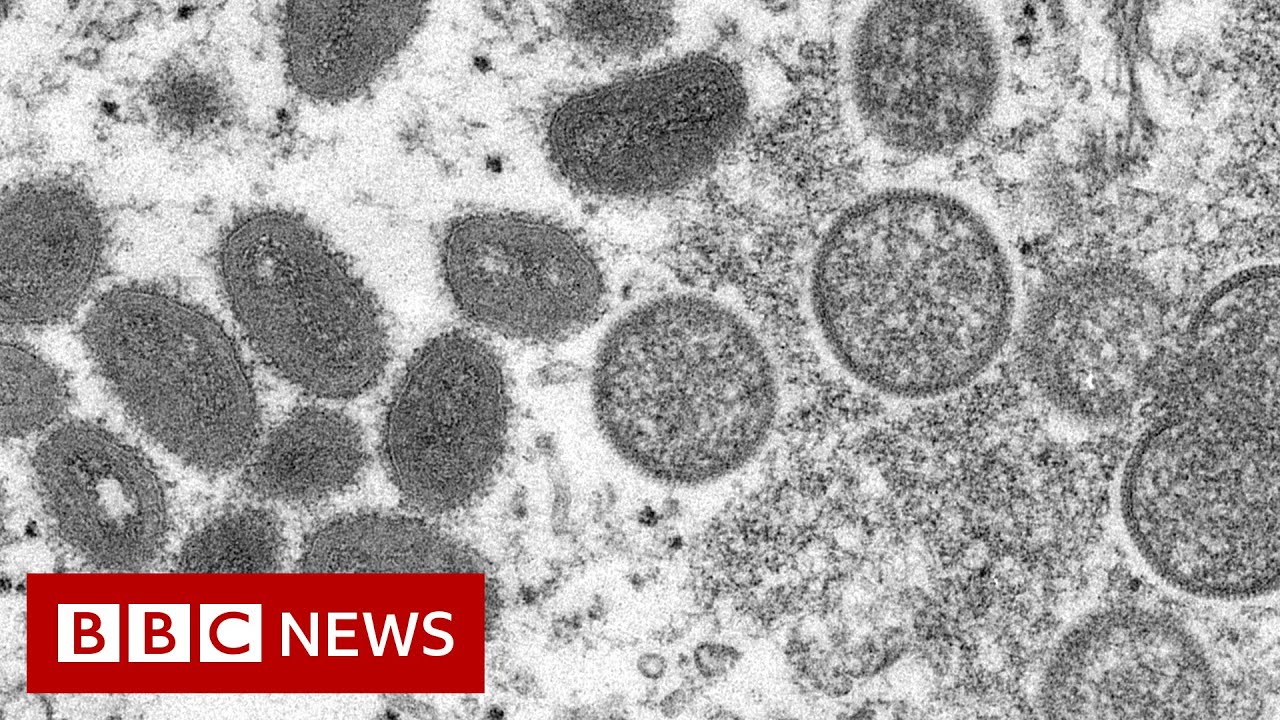 The monkeypox outbreak has been declared a global health emergency by the World Health Organization.

The classification is the highest alert that the WHO can issue and follows a worldwide upsurge in cases.

It came at the end of the second meeting of the WHO’s emergency committee on the virus.

There had been five deaths so far as a result of the outbreak, he added.