An Inside Look at the CNN Original Series “Patagonia: Life at the Edge of the World” / Keep Watching 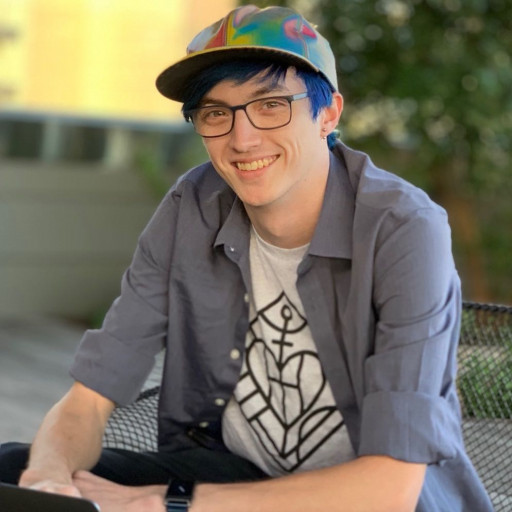 
FarBridge, Inc., a leading game development studio, is excited to announce the appointment of Taylor Gates as the company's Director of Technology. Gates has been with FarBridge since the company was founded in 2017 — growing in duties and responsibilities alongside the company, which now employs over 25 people. In this new role, they will oversee both internal and external projects as the company continues a stage of high growth.

FarBridge was founded in 2017 by veteran game and media company executives with a mission to bring people into one-of-a-kind virtual worlds. The studio is currently working with Wizards of the Coast, Gearbox Software, and with Electronic Arts on the Battlefield Franchise. Recent projects include the development of RWBY Grimm Eclipse: Definitive Edition for the Nintendo Switch, and bringing the popular VR game Walkabout Mini Golf to new platforms.

"Taylor is an invaluable member of the FarBridge team, and it's so exciting to have them take on this new role within the studio," said Patrick Curry, CEO of FarBridge. "I'm impressed not only with Taylor's growth as we've worked alongside each other, but also how they've supported and expanded our team, advocating for both the people and technologies along the way."

"My career began at FarBridge, and I'm incredibly grateful to be receiving this promotion. I've grown personally so much alongside the company these past five years," said Taylor Gates. "I'm really excited about being able to leverage that growth into helping the company continue to succeed over the next five years."

As Director of Technology, Gates will oversee the day-to-day operations and project management of FarBridge's engineering department, IT resources, security policies, and business continuity, supporting FarBridge as a fully remote studio.

"This role is key not just for promoting technological success within FarBridge, but also fostering growth and providing guidance for our team as a whole," said Melissa Swanepoel, FarBridge's COO. "We are so fortunate to have Taylor take on this mantle — throughout their time with FarBridge, they have made deep contributions to our culture and process, and I'm excited for this next evolution in their involvement."

FarBridge is developing new games and intellectual properties for all major game platforms: PC, console, mobile, and VR. The studio is expanding its game development team and capabilities, recruiting talented developers from across the United States. For more information about FarBridge, their work, and opportunities to join their team, visit farbridge.com.