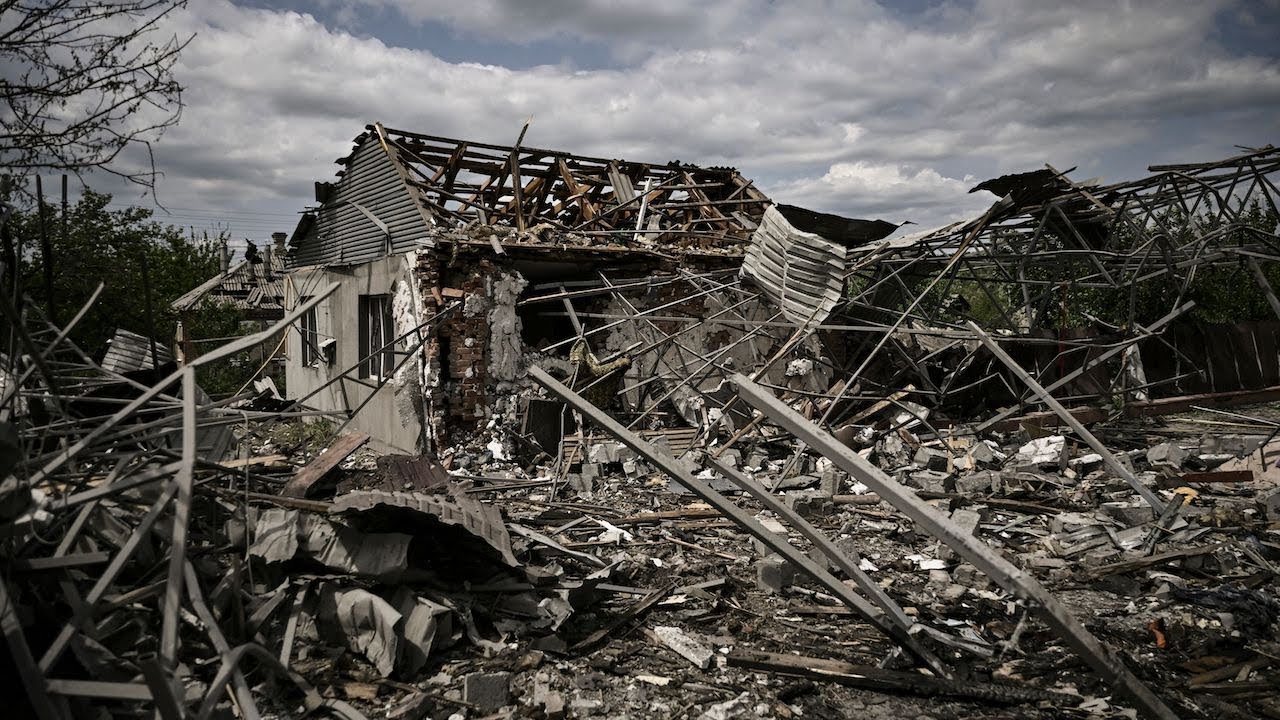 President Biden says in a New York Times essay that the U.S. will send Ukraine a small number of high-tech, medium-range rocket systems, adding that he’s not encouraging or enabling Ukraine to strike beyond its borders. After a two-month lockdown, Shanghai is starting to ease COVID restrictions. And Rafael Nadal beat Novak Djokovic in a four-hour French Open battle for the ages. He now moves on to the semi-finals.