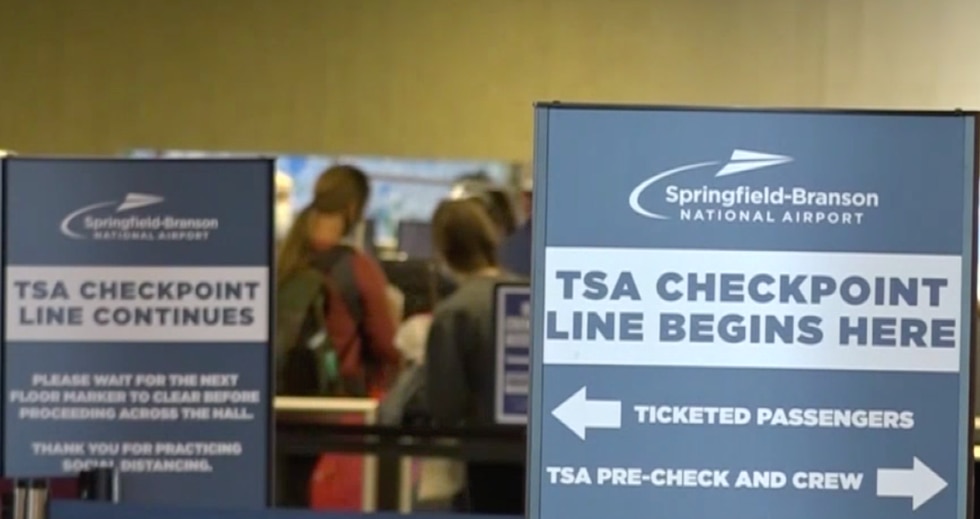 
SPRINGFIELD, Mo. (KY3) – Springfield travel experts say ticket prices are going up, but not only because of the cost of fuel. Prices are also increasing because there’s a big demand for travel.

Travis Paquin, owner of 417 Travel, says people should still book their flights early instead of waiting.

“Booking early will guarantee you a great rate,” Paquin says. “Yes, sometimes last-minute, you’ll see something at a sale price. Generally that’s not the best hotel or the best flight. It’s something that someone is trying to get rid of.”

Paquin says, over the last week, the cost of flights has increased around 25%. Because the Springfield airport is small, Paquin says customers can save money if they fly out of other, larger airports instead.

“We can help you with the night before in St. Louis or Kansas City with a park and fly hotel because it is a drive,” Paquin says. “We understand that it’s not just around the corner, but it will save you right now in the neighborhood of $800 to $1,000 per couple on a summer departure right now, so it’s worth the drive.”

Barbara Parra landed in Springfield from Oregon earlier on Thursday. Parra says she’s planning to come back into town multiple times over the next few months. However, the rising cost of tickets worries her.

“It is concerning to think about when you have to spend almost $1,000 already to make a trip back here and then how much is it going to go up to,” Parra says.

Parra says she researches different airlines and travel companies in order to get the best prices.

“If you find a good deal, you better snatch it up, because the next day it’ll be gone,” Parra says. “That’s what I have found too like, ‘Oh, this looks really good, let me contact the people. I’m going to to see if they can pick me up at these times.’ By the time you get back sometimes, that price has changed.”

Paquin says being flexible with the dates of your vacation could make a huge difference.

“If you can slide your dates some,” Paquin says. “A lot of people love to leave that first or second week of June. If you can move that possibly to July or even into early August, we’ll see some savings for you.”

Paquin is also advising for people to be flexible with the days during the week they’re willing to fly.

It’ll be cheaper to book a flight that leaves during the week, rather than into the weekend.

To report a correction or typo, please email [email protected]