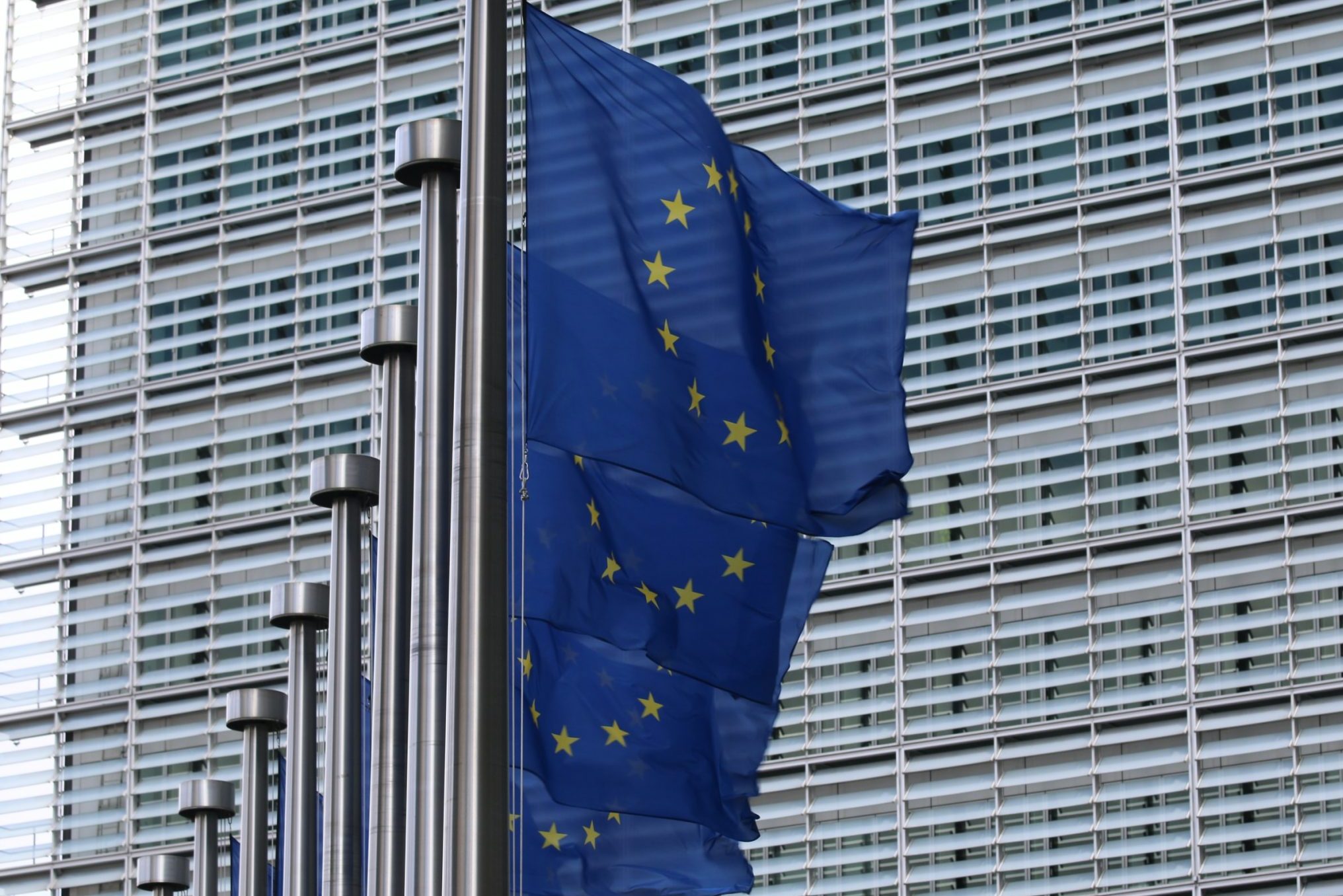 The travel industry looks set to clash with the European Commission over proposals for its “Fit for 55” climate change legislation. It’s going to be a pivotal year.

Politicians in Brussels will be looking to push through legislation over the coming months that could heavily penalize the corporate travel sector.

The European Commission wants to ensure a smooth transition to greener energy, and is contemplating a new  carbon tax, airline reporting standards, and regulations for renewable energy.

“About a dozen proposals are on the table,” said Charles Feld, director of the energy, environment and transport practice at public relations firm Grayling, in a recent interview. “It’s going to be complicated.”

The travel industry is keeping a close eye on the European Commission’s Fit for 55 package of proposals — a legislation designed to reduce greenhouse gas emissions by 55 percent by 2030, compared to 1990 levels. Overall, the European Union wants to reach climate neutrality by 2050.

European airlines and airports are already pushing back against some proposals over concerns their non-European counterparts wouldn’t be subject to the same regulations. Meanwhile, seven countries in Europe are calling for bigger increases in the minimum amount of sustainable aviation fuel airlines must use in the future.

The cost of adopting sustainable fuel will be a major concern, if airlines (and therefore passengers) have to pick up the bill. In the U.S., for example, Delta Air Lines said the aviation sector will need $250 billion investment in this type of fuel to meet 10 percent of airline industry consumption in just nine years.

APG is effectively buying fuel to help reduce its own carbon dioxide emissions, but it also helps develop the market, driving production costs down as it scales up. It’s still three to four times more costly then typical jet fuel. Executive board member Ronald Wuijster said there were times APG needed to know the “local situation” when investing in unlisted companies: “In these cases, online or video links can miss essential information, making it vital that we be there physically.”

The Global Business Travel Association is ready to lobby and, like Wuijster, wants to make the case for corporate travel. The challenge will be getting its key people in front of policymakers in Brussels, based on a packed diary of 20 “milestone” votes and meetings taking place in 2022, which were revealed at the association’s recent European virtual Town Hall.

“This is what is happening, what we’re aware of, in Europe this year,” said Catherine Logan, Europe, Middle East and Africa regional vice president, at the event. “One of the biggest pieces of legislation going through Brussels this year is Fit for 55. We are tracking that really, really closely, to make sure we consult and input on behalf of the business travel industry as we know this is a major priority for our members, both buyers and suppliers.”

It will argue that caring about sustainability doesn’t mean giving up on travel altogether, and that people and economies need to travel for business, and have an environmental responsibility to do so sustainably. “The future state of our industry shouldn’t be one where we have to decide between connecting people via business travel and doing what’s right for the planet,” said Delphine Millot, the trade body’s senior vice president of sustainability, following her appointment in January.

The association also will also want to see concrete evidence that any new fees or taxes levied will be reinvested to accelerate the green energy transition, rather than travel simply being used by governments as a convenient method to raise cash.