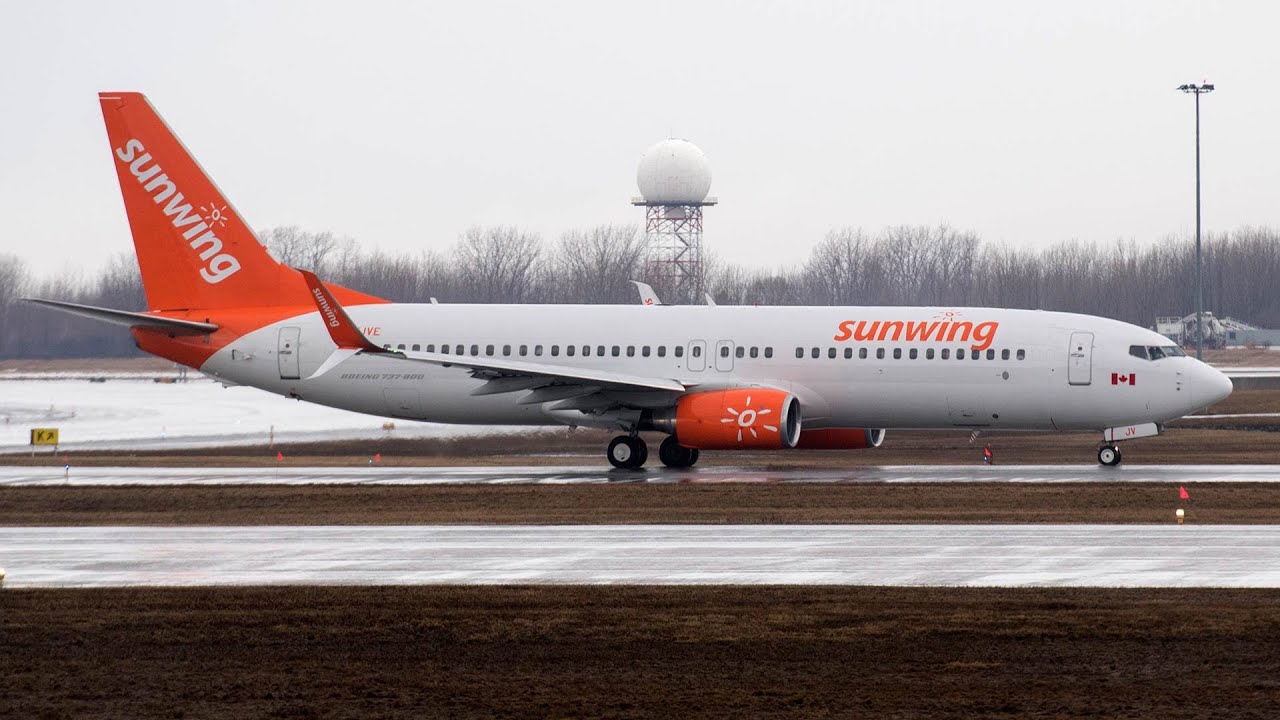 Canada’s main airlines have agreed to cancel service to the Caribbean and Mexico, and the federal government is introducing new mandatory quarantine rules. Dr. Raj Bhardwaj, family physician and CBC Calgary medical contributor, says those new travel restrictions should be ‘quite effective’ at keeping out more cases of the new COVID-19 variants.