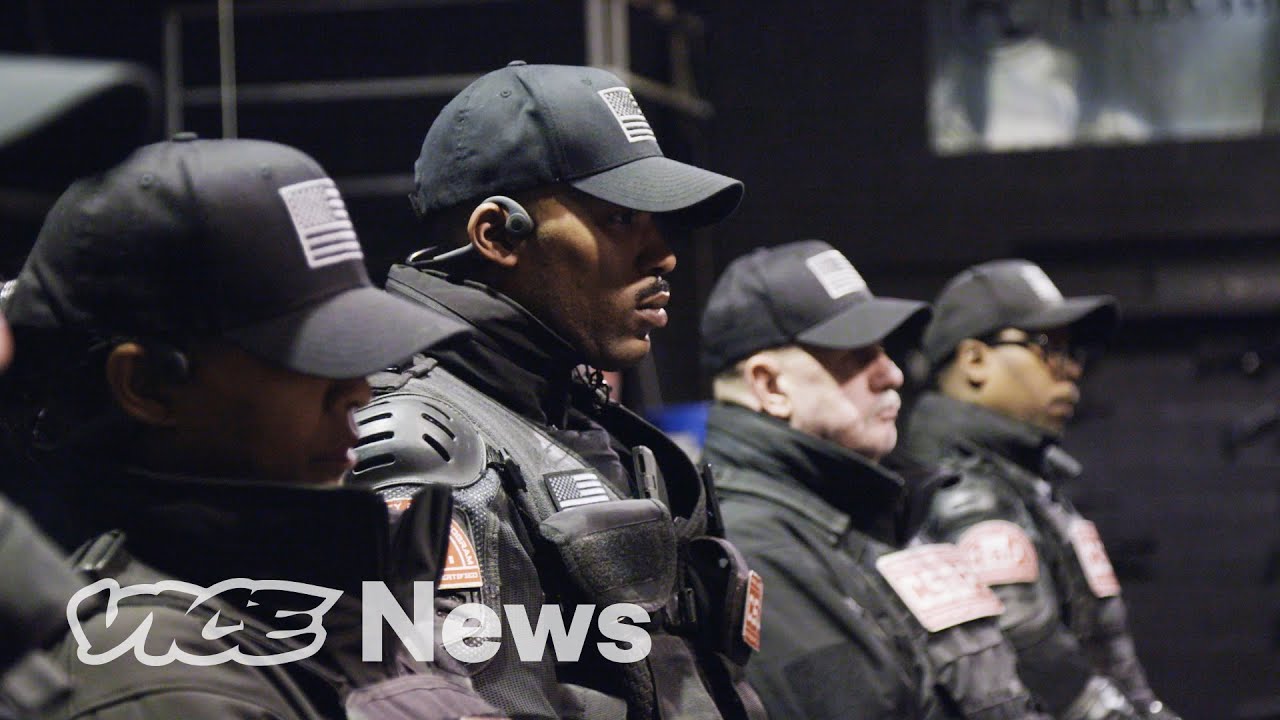 In 2013, the city of Detroit filed for bankruptcy. As a result, budget and pay cuts have since pushed police officers toward better paying opportunities outside the city, and private security companies have rushed into the city.

Now, private security is a booming industry in Detroit. The largest contractor has reported 25% year-over-year growth since the city’s bankruptcy.

VICE News spoke to Dale Brown, an ex-army paratrooper, who began teaching his own brand of self-defense in the early ’90s and started his own Detroit-based security company called Threat Management Center in 2000. Brown says his 60-person VIPER force has more than 5,000 private citizens as clients along with 100 businesses. Altogether, the company brings in about two million dollars a year.

Check out VICE News for more: