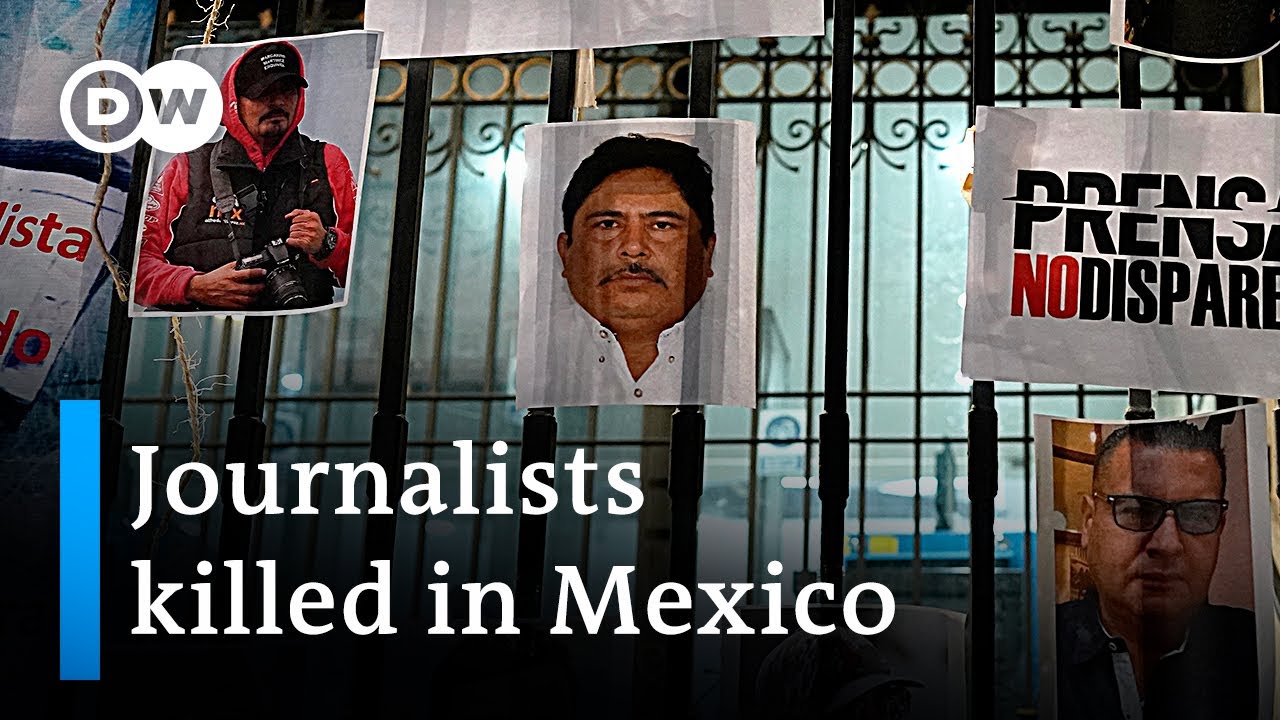 Columnist Roberto Toledo, who worked for the digital outlet Monitor
Michoacán, was approached by three people and shot dead in the city
of Zitácuaro in western state of Michoacán, outlet director Armando
Linares said in a video posted on Facebook.
Linares said that members of the outlet had been receiving death
threats for months, which he linked to Monitor Michoacán’s reporting
on corruption.