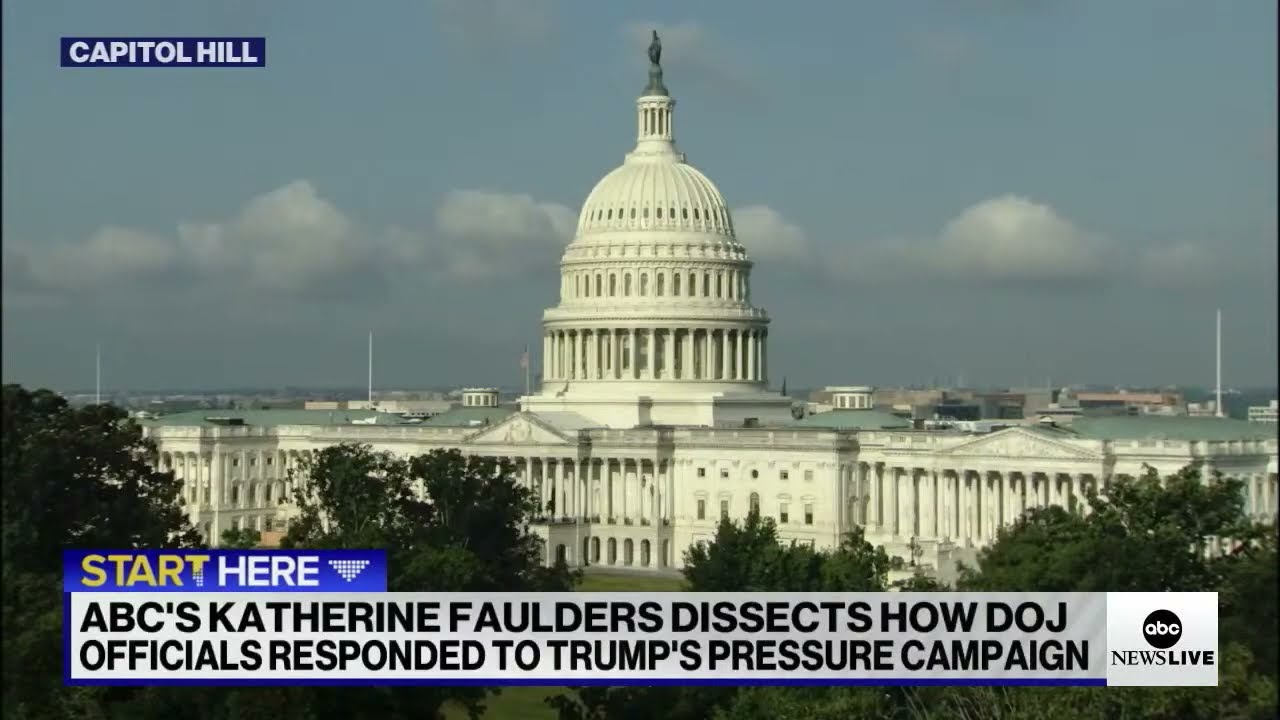 #supremecourt #trump #abcnews
The Supreme Court rules Americans have a basic right to carry a handgun in public. Former DOJ officials describe how former President Trump tried to strong-arm them into backing his false claims. And an ABC News investigation reveals that most buildings in Surfside, Florida, have still not had city-led inspections one year after a condo collapse.
SUBSCRIBE to ABC News on YouTube:
Latest updates: