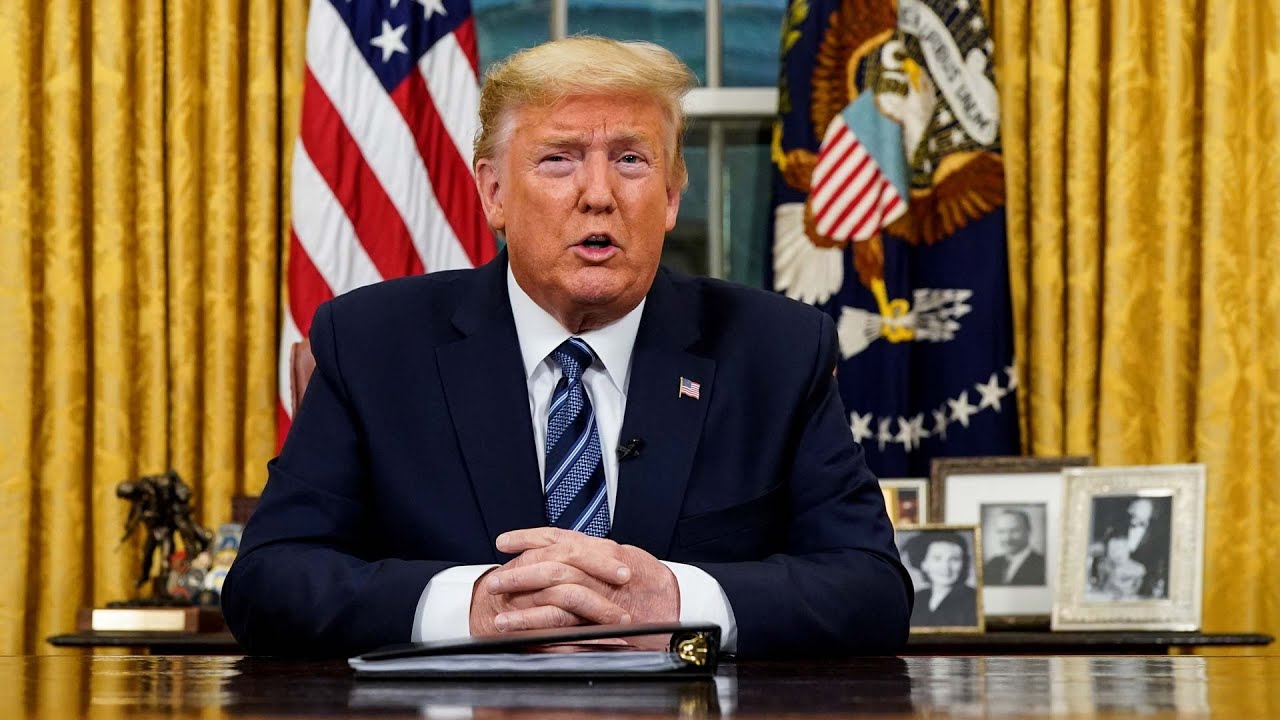 In an address, U.S. President Donald Trump U.S. said he is suspending all travel from Europe for 30 days beginning Friday as he seeks to combat the coronavirus pandemic.
To read more: