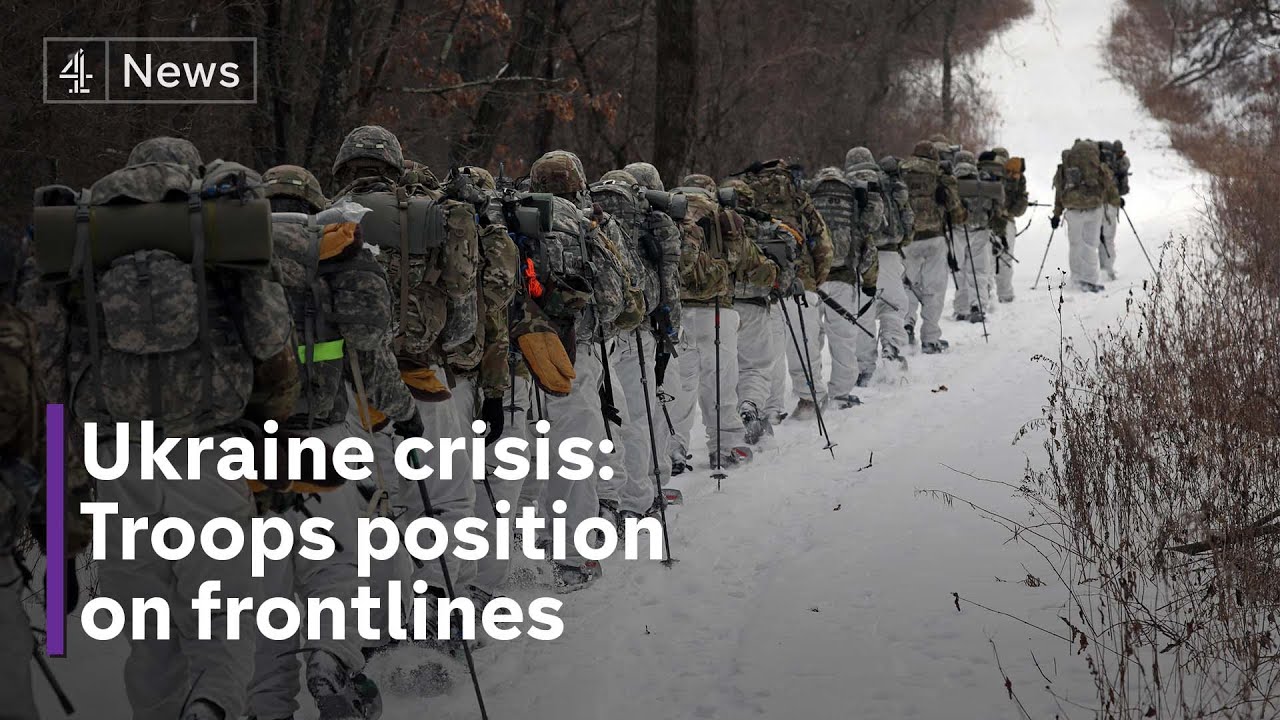 Nato and US troops are being positioned across eastern Europe, as western allies show they are united in their stance on Ukraine. (Subscribe:

The threat from Russia remains just that, a threat with more than 100,000 of Vladimir Putin’s troops amassed on the Ukrainian border.

But as the jaw, jaw continues, the drumbeat of war can also be heard.

We have been in the south-eastern Ukrainian port city of Mariupol, just 35 miles from the Russian border.
———————–
Follow us on Instagram –